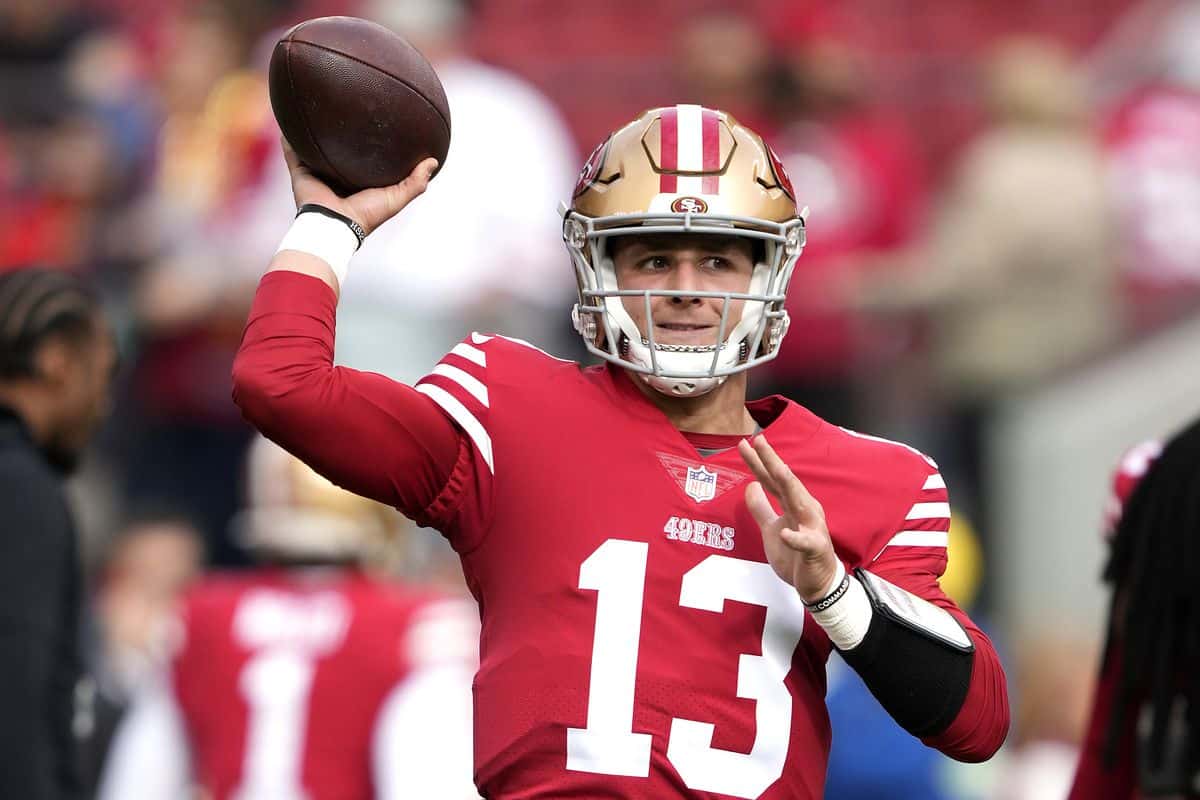 With some tremendous surprises and upsets already this season, the 2022 NFL season is now in full swing. With our in-house specialists and computer models, we’ve discovered the greatest ATS picks for week 19, the start of the NFL Playoffs!

I’m on the scorching-hot Niners with Brock Purdy set to make playoff history as a seventh-round starting QB. Dude has been amazing, and I still trust him WAY more than Geno Smith against that top-rated San Francisco defense

Home ‘dogs of less than three points are 8-1 ATS in the wild-card round, and the Chargers have had a tough travel schedule and one less day of rest. I like Jacksonville to pull off the upset.

Miami also will apparently be without both starting offensive tackles, its lead running back, two of its top three corners, a starting defensive end and a starting safety. Lay the points.

The Giants defense is just 24th in yards per play but fifth on third down and in red zone, so winning situational football can help keep it close. The Giants also have the rest advantage after sitting all key starters last week and the coaching advantage too. I think that’s enough to go into Minnesota and possibly win this time around, but get some points on your bet.

Since 2003, when division opponents meet in the NFL playoffs, the road team has gone 16-8-1 ATS. Also over that span, teams that covered 70% or more of their regular-season games like Cincinnati have gone 18-21-1 ATS in the playoffs.