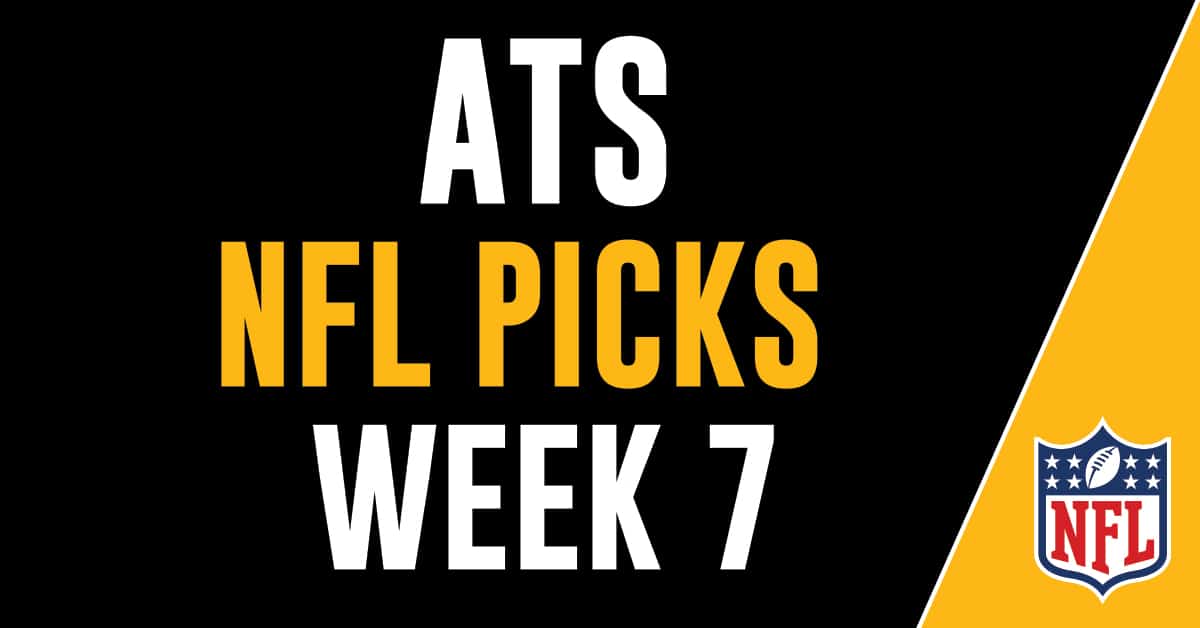 With some tremendous surprises and upsets already this season, the 2022 NFL season is now in full swing. With our in-house specialists and computer models, we’ve discovered the greatest ATS picks for week 7.

The Cardinals have been massive disappointments, but the Saints are expected to be without Jarvis Landry, Michael Thomas and Pro Bowl cornerback Marshon Lattimore at a minimum. Maybe Chris Olave and a few others, too. Arizona did lose Marquise Brown to a possible season-ending injury Sunday but welcomes back DeAndre Hopkins from suspension and traded for Carolina wideout Robbie Anderson today. Take the Cardinals in a huge bounce back game.

Key Betting Stat: Cardinals are 15-5-1 ATS in their last 21 games in October.

The Atlanta Falcons have been a huge surprise so far this season, but they are facing the Cincinnati Bengals at the wrong time. They have won three of their last four games and the Bengals offense has been lights out. Take the Bengals as Joe Burrow shows Mariota who the true King is.

Sorry Colts, but the Titans own you. Mike Vrabel and his Titans are 8-0 SU and 8-0 ATS in the regular season coming off 8+ days rest. Not to mention they’ve won 4 straight against the Colts as well. Lastly, Tennessee is scoring a touchdown on 92.3% of their red zone possessions this season.

Key Betting Trend: Titans are 6-0 ATS in their last 6 games in October.

Once again, this falls on the QB battle. Who do you want? Mahomes or Jimmy G. Kansas City’s offense is great on third down and in the red zone, where the 49ers are just good despite their No. 1 overall ranking in yards per play. Even though it feels like the Chiefs defense is struggling against the run, they rank sixth in yards per play there,

Key Betting Trend: Chiefs are 6-2 ATS in their last 8 games after allowing more than 350 total yards in their previous game.

Tua Tagovailoa will be back under center, and the line hasn’t caught up to that development. The Steelers are a great fade coming off an big upset win and hitting the road in a tough place to play

The Patriots offense is now eighth in yards per play, including third passing the ball, and Bailey Zappe has looked surprisingly solid running the offense. I expect New England to dominate in the trenches on both sides of the ball