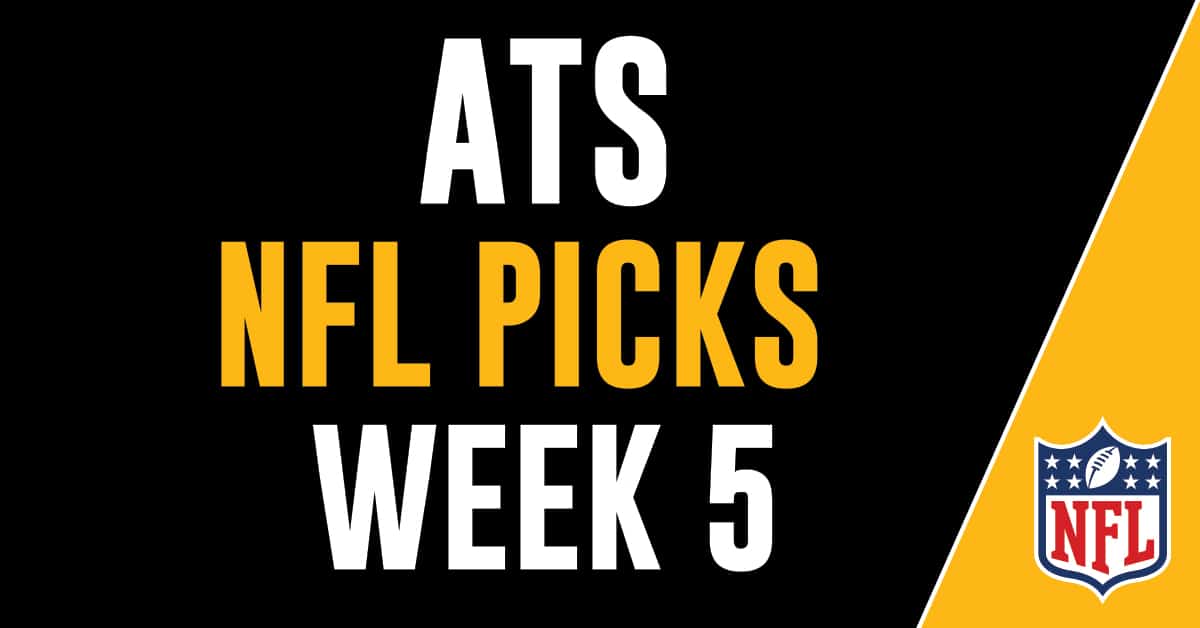 With some tremendous surprises and upsets already this season, the 2022 NFL season is now in full swing. With our in-house specialists and computer models, we’ve discovered the greatest ATS picks for week 5.

The Los Angeles Rams are struggling trying to protect Matthew Stafford right now as they allowed seven sacks against the 49ers. The Cowboys defense is no different. Rams struggle once more.

The Cincinnati Bengals are off a great win over the Miami Dolphins but was it the best win ever? They struggled to put the game away and now take on rough Ravens defense that will go after Burrow.

Key Betting Trend: Ravens are 8-3 ATS in their last 11 games following a straight up loss.

The Las Vegas Raiders were gifted their first win of the season last week against the Denver Broncos only because Melvin Gordon could not hang onto the ball. Well Kansas City will not have that issue here.

Key Betting Trend: Chiefs are 9-3 ATS in their last 12 games on grass.