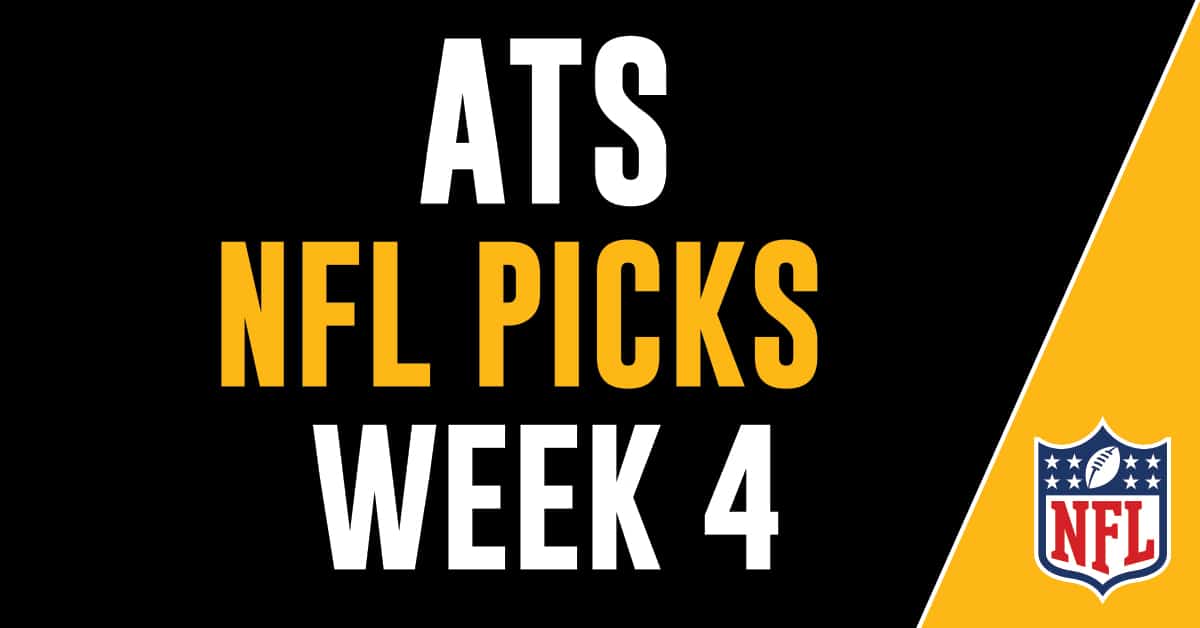 The 2022 NFL season is officially in full swing with some huge surprises and upsets already this year, however, with our in-house experts and computer models we have found the best outcomes for ATS picks for week 4.