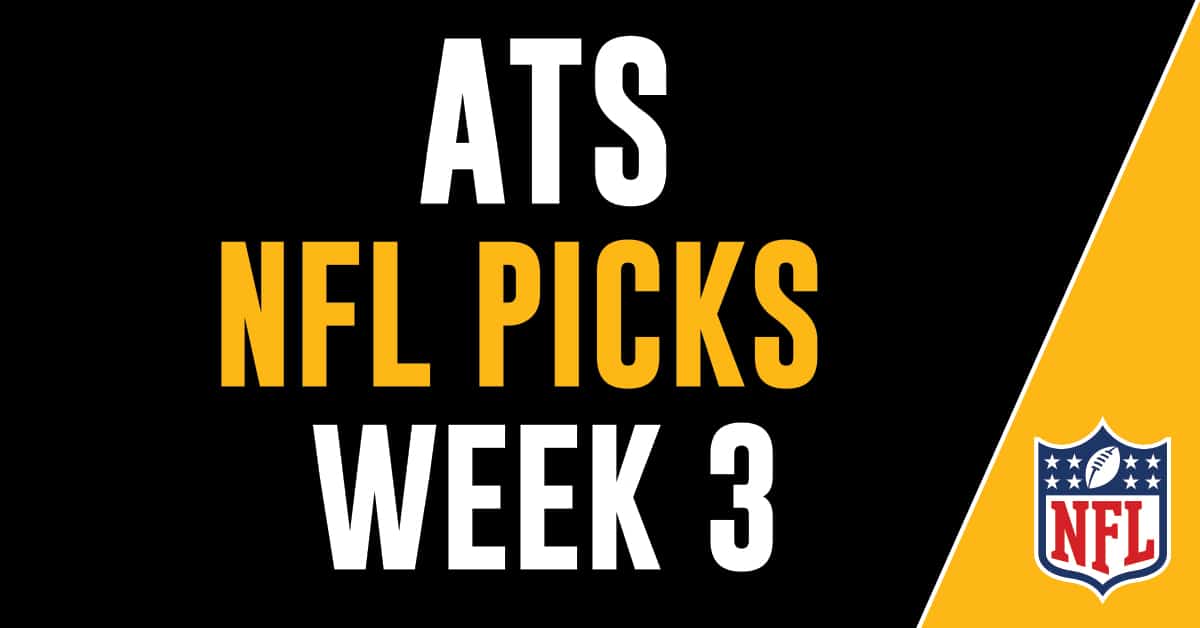 The NFL 2022 regular season kicked off with one of the most surprising week one finishes in history! Will this trend continue onto Week 3? let’s kick off the new week with another primetime matchup of Steelers vs Browns!

Let’s keep it simple here. The Cleveland Browns can actually move the ball down the field as they have scored 56 points in the last two games. Without key players on the Steelers, expect the Browns to continue to run up the score.

This line has moved a lot in favor of Colts bettors as the Chiefs had a great victory against the Chargers and the Colts, well got blown out by the Jaguars. So why lean with the Colts here? The Chiefs offense was held by the Chargers for only 235 passing yards and a pick six saved the game for them. With Michael Pittman back with the Colts, expect a much closer home start for the Colts

Key Betting Trend: Colts are 4-1 ATS in their last 5 games following a straight up loss.

Fun Fact, the Buffalo Bills have won seven straight games by double digits. They destroyed the defending champions and recently the No.1 seed in the AFC last season. Now they are taking on the new top dog in the AFC and the Bills are here to remind everyone why they are the best in the NFL.

We have another primetime matchup here with Aaron Rodgers taking on Tom Brady. Everyone is talking about how Mike Evans is going to hurt the value of the Buccaneers this Sunday but can the defense save the day? Bucs’ elite pass D, which ranks third in yards per play and sack rate and is tied for second in third-down success rate. Expect Rodgers to be on the ground a TON.

Key Betting Trend: Buccaneers are 5-1 ATS in their last 6 vs. NFC.

Remember when Russell Wilson said he wanted to join a new team that will fully embrace his passing offense? Well that new team is averaging 16 points per game. Now they face the 49ers who allowing 4.1 yards per play, lowest among teams that have played two games. This is all bad news for the Broncos here.

Cooper Rush will be a name to remember in primetime unlike Kirk Cousins! The Cowboys have tons of momentum and the Giants who do have one win under their belt, are not the most impressive in the league right now. They hold the ranked offense 26th in pass yards per attempt and 30th in sack rate.