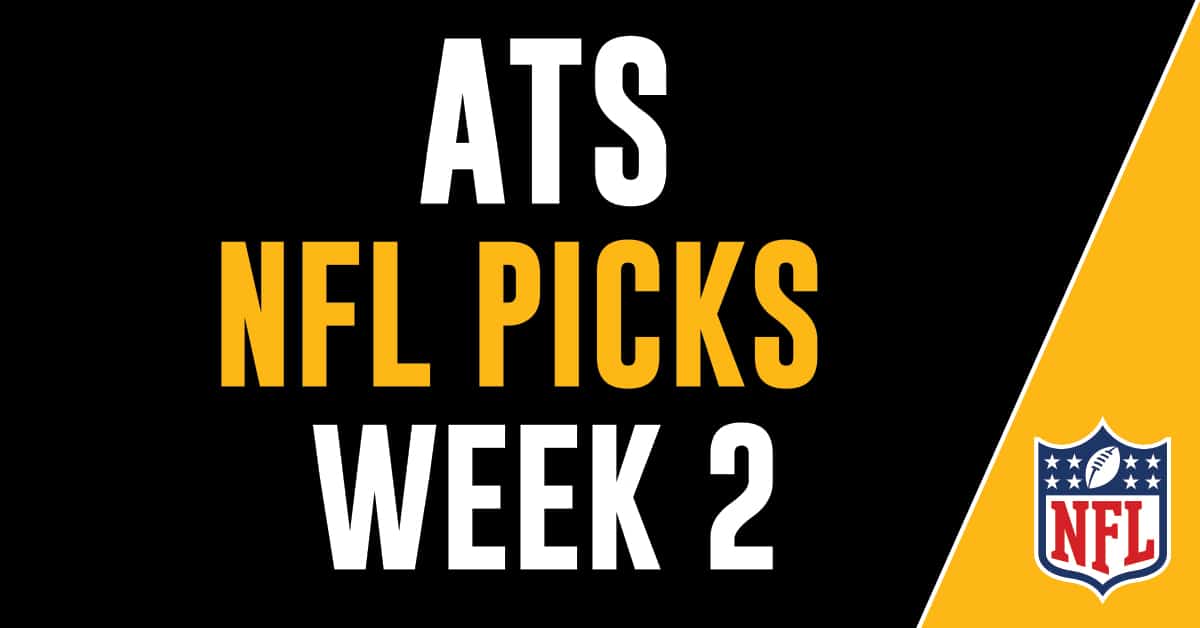 After one of the best starts in NFL history it’s time for week 2, and what a sensational week of football we have set for this week! Kicking off with the Chargers taking on the Chiefs at Arrowhead stadium on Thursday night, this week is set to break some hearts and have fans screaming at their televisions.