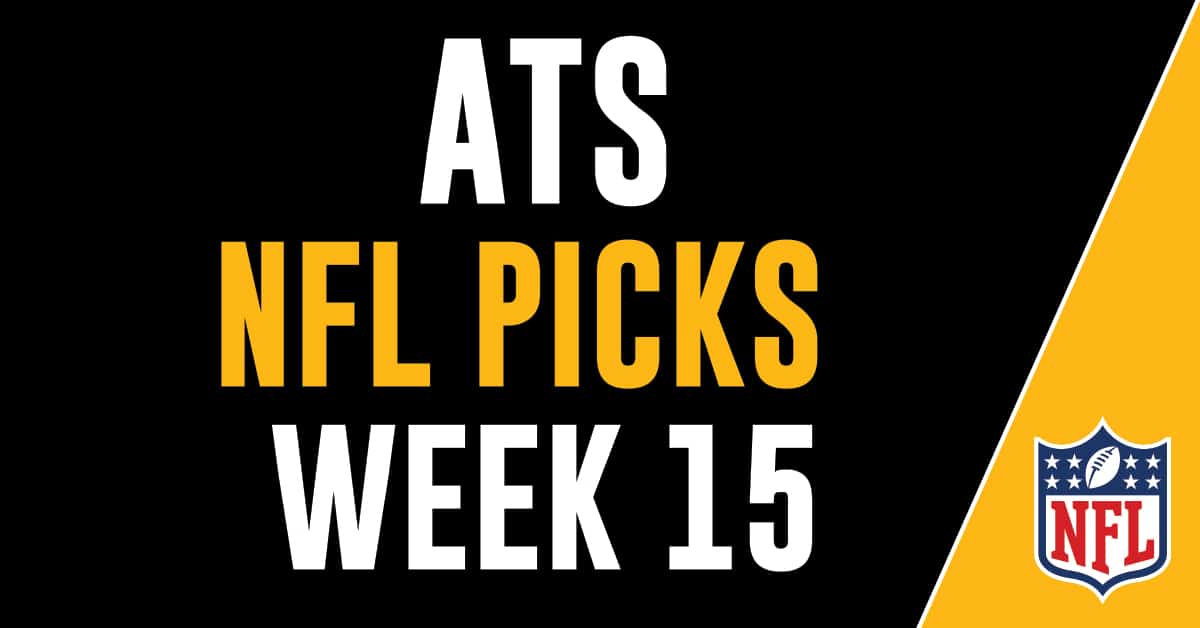 With some tremendous surprises and upsets already this season, the 2022 NFL season is now in full swing. With our in-house specialists and computer models, we’ve discovered the greatest ATS picks for week 15.

Lamar Jackson is out of this game while DeShaun Watson will get his first start in front of the Browns nation. This is his do or die game.

With the temperature going to. be one of the lowest this season and snow coming into play, this is a perfect Bills game to run wild over the struggling Dolphins.

QB Sam Darnold has slowly turned this Panthers offense around but takes on a rough Steelers defense that might make him see ghosts again.

Key Betting Trend: Saints are 4-1 ATS in their last 5 home games vs. a team with a losing road record.

The Dallas Cowboys are going up against a tough Jaguars team, who some may say Trevor Lawrence might out play Dak. Let’s find out.

Justin Herbert is a asocial media QB right? The Chargers are feeling well and will take on a one way Titans offense.

Key Betting Trend: Commanders are 6-1 ATS in their last 7 games after accumulating more than 150 yards rushing in their previous game.

Key Betting Trend: Packers are 13-6 ATS in their last 19 games after accumulating more than 350 total yards in their previous game.