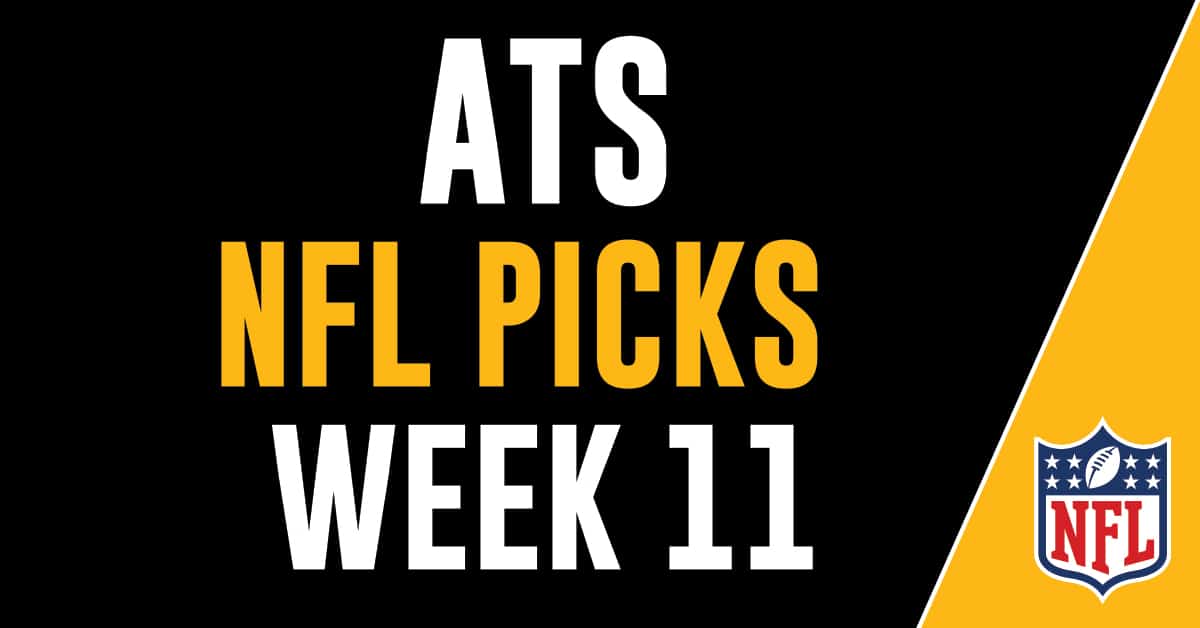 With some tremendous surprises and upsets already this season, the 2022 NFL season is now in full swing. With our in-house specialists and computer models, we’ve discovered the greatest ATS picks for week 11.

Khalil Herbert (NFL-best 6.0 yards per carry) is going on IR which is going to hurt the Bears here. Marcus Mariota needs a win and a solid performance to keep his starting job

So is Taylor Heinke the future for the Commanders? Well after a big week win against the Eagles, the Texans pass rush is going to put him back in the blender.

There is going to be roughly 4-6 inches of snow heading to Buffalo, so make sure to see if this game gets played somewhere else. However this is in the Bills element that’s for sure.

Key Betting Trend: Chargers are 5-1 ATS in their last 6 games after allowing more than 150 yards rushing in their previous game.