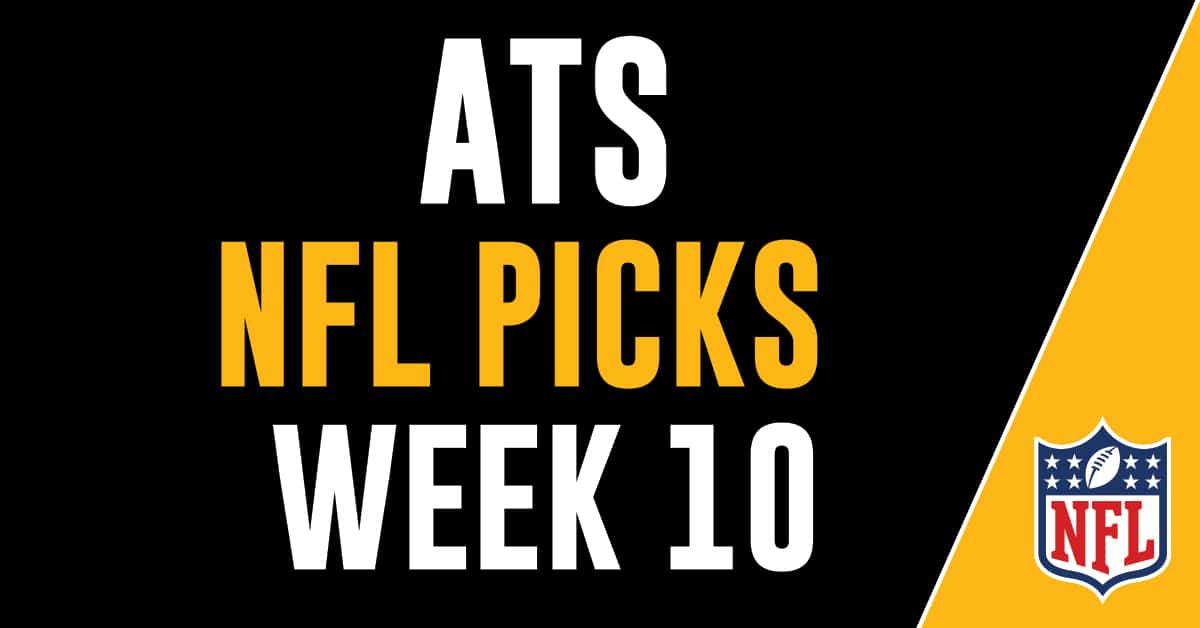 With some tremendous surprises and upsets already this season, the 2022 NFL season is now in full swing. With our in-house specialists and computer models, we’ve discovered the greatest ATS picks for week 10.

Seattle has been playing lights out and clearly is the best team in the NFC West. The Buccaneers got handed their win last week and the Seahawks will not be doing that on Week 10.

The Tennessee Titans nearly pulled off the upset against the Kansas City Chiefs and will still have some momentum coming into this game here. However, Russell Wilson is back and the Broncos are healthy and feeling great. Upset time.

Key Betting Trend: Broncos are 7-1 ATS in their last 8 meetings.

The Texans are still the worst team in the league at full strength, and I can’t see them stopping Saquon Barkley here.

Kyler Murray is hurt, Matthew Stafford is hurt, both these two teams are struggling for a win, but luckily the Rams have a defense.

Key Betting Trend: Rams are 4-1-1 ATS in their last 6 games after accumulating less than 250 total yards in their previous game.

At this rate, how can you back the Green Bay Packers and Rodgers? They are falling apart like the Rams and the Cowboys at least have a strong defense to back up against.