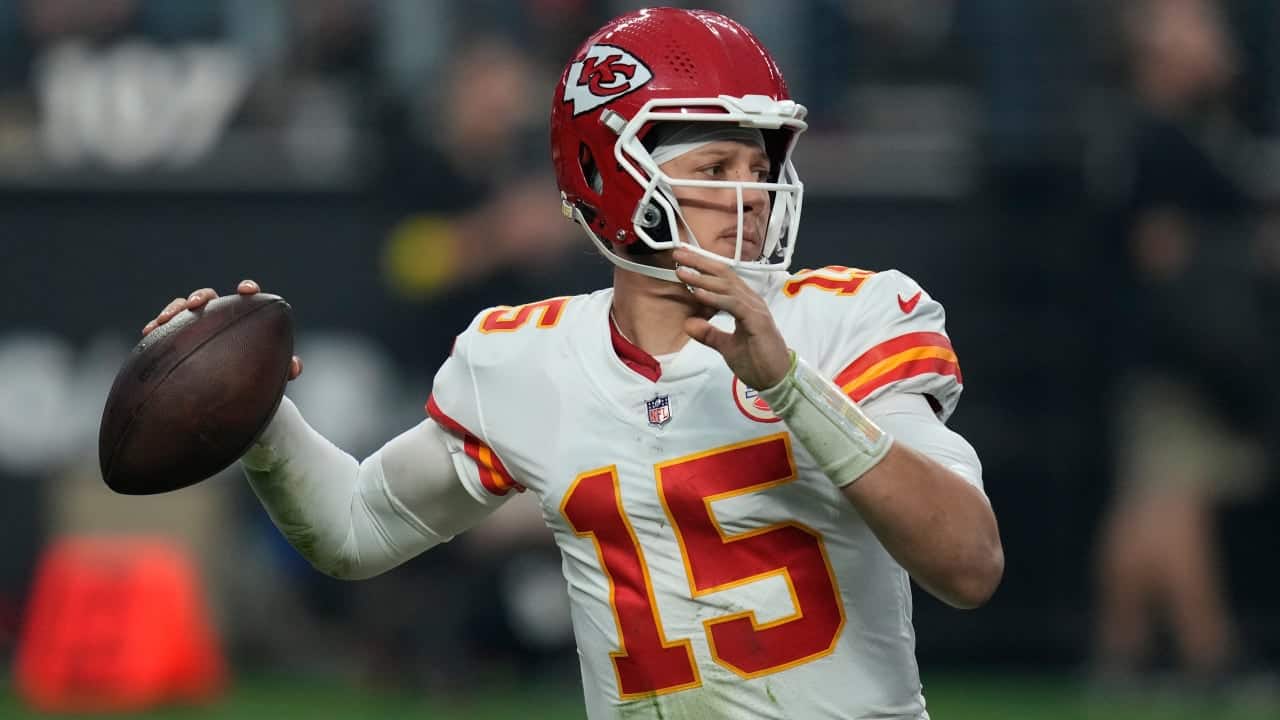 With some tremendous surprises and upsets already this season, the 2022 NFL season is now in full swing. With our in-house specialists and computer models, we’ve discovered the greatest ATS picks for week 20, the divisional round of the NFL Playoffs!

his spread falls into the dangerous no-man’s land. The Chiefs are a likely winner; the Jaguars are fully capable of being competitive. Let’s rely, however uneasily, on a rule of thumb: If you are confident that a team will win straight-up and the line is in single digits, give the points. Doing so with Kansas City is backed by some data. Jacksonville’s soft spot is third-down defense, with a No. 29 ranking, and K.C. thrives in such scenarios. The SU records of coach Andy Reid and QB Patrick Mahomes coming out of bye weeks: 28-5 and 9-1.

The Giants have covered the number better than any team this season going 14-4 ATS. I bet the Giants because I haven’t seen the Eagles cover in their last four games. I’m betting that they can’t just flip the switch and be the Super-Eagles from Week 14 when they buried the Giants. I’m on the Giants to cover.

Josh Allen’s QBR is 71.2. Joe Burrow’s QBR is 58.5, and that was behind a healthier offensive line. Buffalo owns the better special teams and red-zone stats. Light snow is expected, and that favors the home team. I’m on the Bills.

The 49ers will likely have success running the ball against the Dallas front, and their talented O-line should help keep pressure off Brock Purdy. With the coaching edge and the better chance of executing their offensive gameplan, the 49ers should be able to win and cover here.