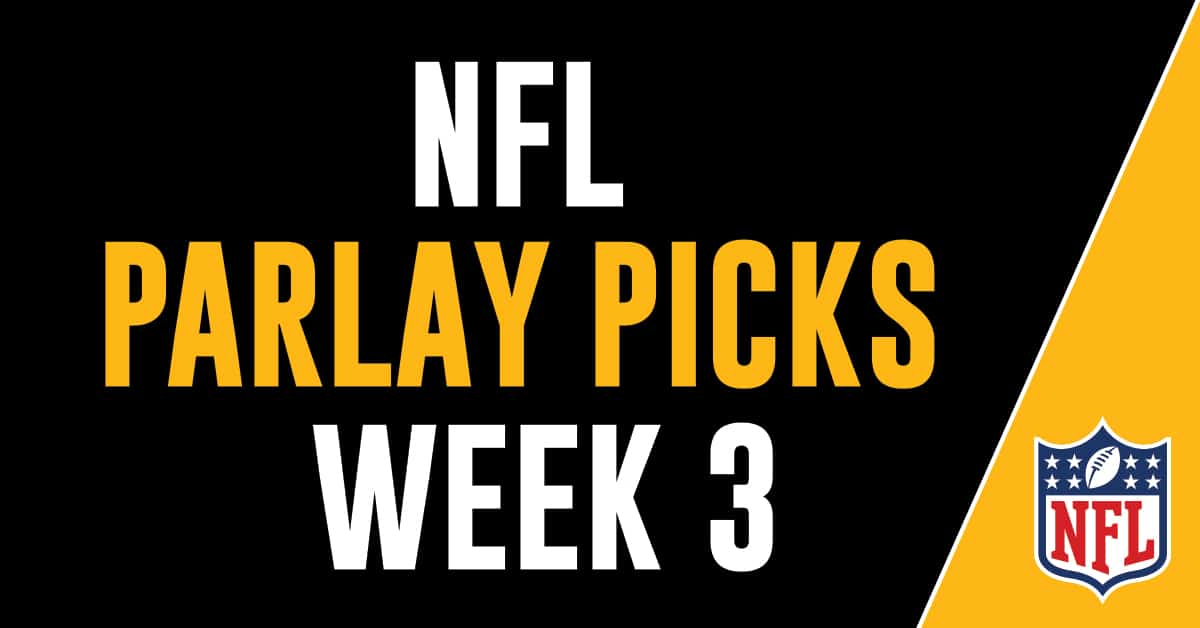 There is nothing better than watching an NFL game and winning a Same Game Parlay at the same time. There are loads of player prop bets and lines to choose from and instead of doing so on your own time, our NFL team of experts have gone through each game with careful research and have found the best SGP plays for Week 3!

The Cleveland Browns can move the ball extremely well especially with RB Nick Chubb who had over 100 total yards last week and three touchdowns. Pittsburgh continues to lack in offense and will give Cleveland multiple chances to score here.