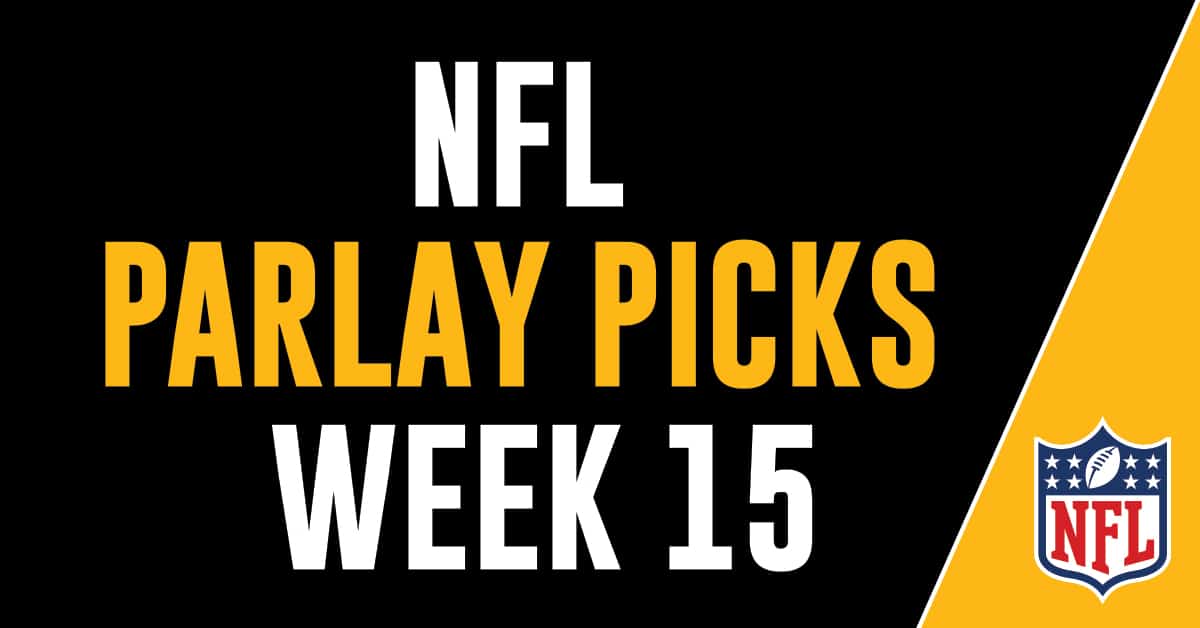 Nothing beats winning a Same Game Parlay while watching an NFL game at the same time. There are several player prop bets and lines to pick from, but rather than doing it on your own time, our NFL staff of experts has gone through each game with meticulous study and discovered the best SGP plays for Week 15!

Justin Herbert is a asocial media QB right? The Chargers are feeling well and will take on a one way Titans offense.