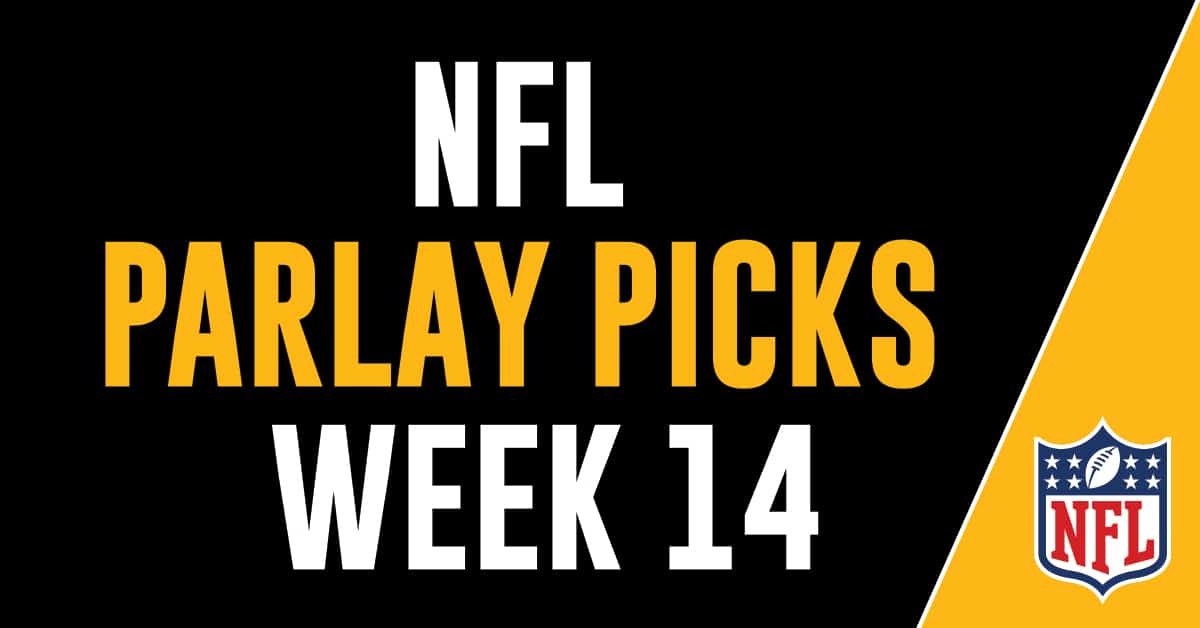 Nothing beats winning a Same Game Parlay while watching an NFL game at the same time. There are several player prop bets and lines to pick from, but rather than doing it on your own time, our NFL staff of experts has gone through each game with meticulous study and discovered the best SGP plays for Week 14!

The Giants are on the heels of the Eagles, but Jalen Hurts is ready to claim his MVP season. Expect a strong outing by the Eagles.

The Seattle Seahawks barley escaped last week but this is a brand new week for them to showcase why the NFC West is all theirs.

The Miami Dolphins got smoked by the 49ers, but they are in a great spot here as the Chargers have been one of the most inconsistent teams this season.

The Patriots are coming off back-to back-losses after three straight wins, but the offense has only topped 300 yards once in its last six games, and that came against a mediocre and also banged-up Minnesota pass defense