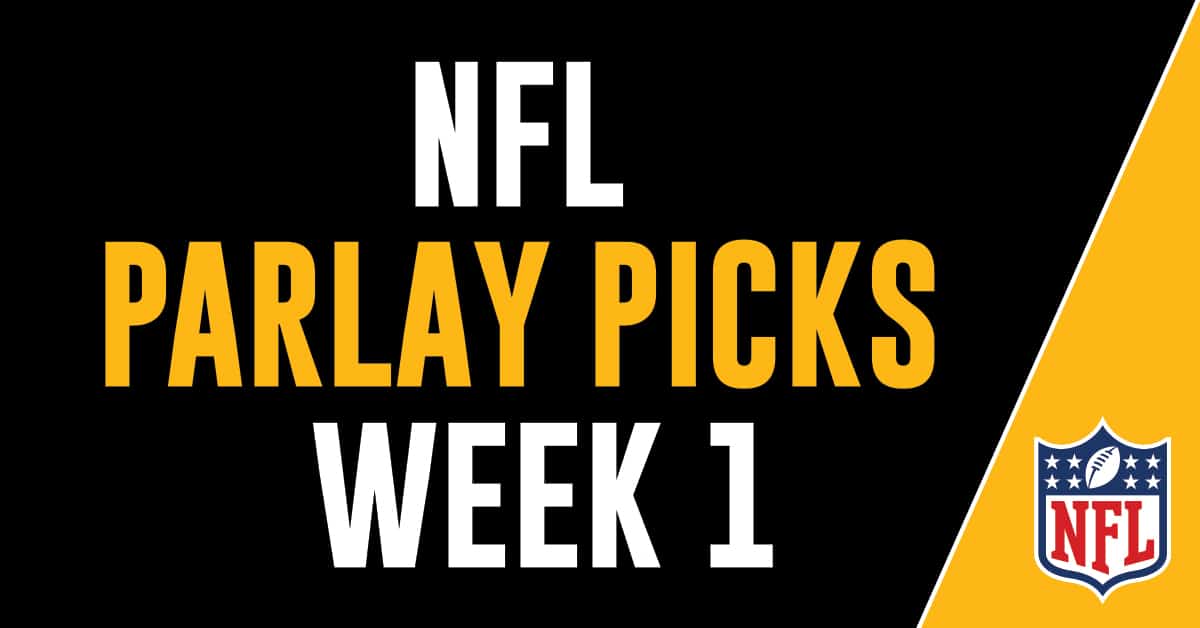 The wait is over as the Buffalo Bills and Los Angeles Rams will kick off the opening of the 2022-23 NFL season! With the first NFL regular season happening under the lights of SoFi Stadium, let’s start the night off with our first NFL Same Game Parlay! Let’s take an in-depth look at every single game for Week 1 and how you could double or even triple your buy in with our Week 1 NFL Same Game Parlay! Enjoy the plays below Kruzey Nation!

Let’s roll into opening night at SoFi!  Expect Robinson and the Rams to play aggressive early as that is what the veteran WR is known for. He has 85 receptions of 20+ yards in 84 total games. Allen only threw over 277 passing yards six times last season and the Rams only allowed over those passing yards you guessed it six times. On the biggest night of the week, expect Los Angeles to keep Allen at bay. Diggs has a total of 156 total yards in the last two Week 1 games being a member of the Bills. He also has 17 total receptions in that same span. Expect Allen to go to him early and often against the tough Rams.