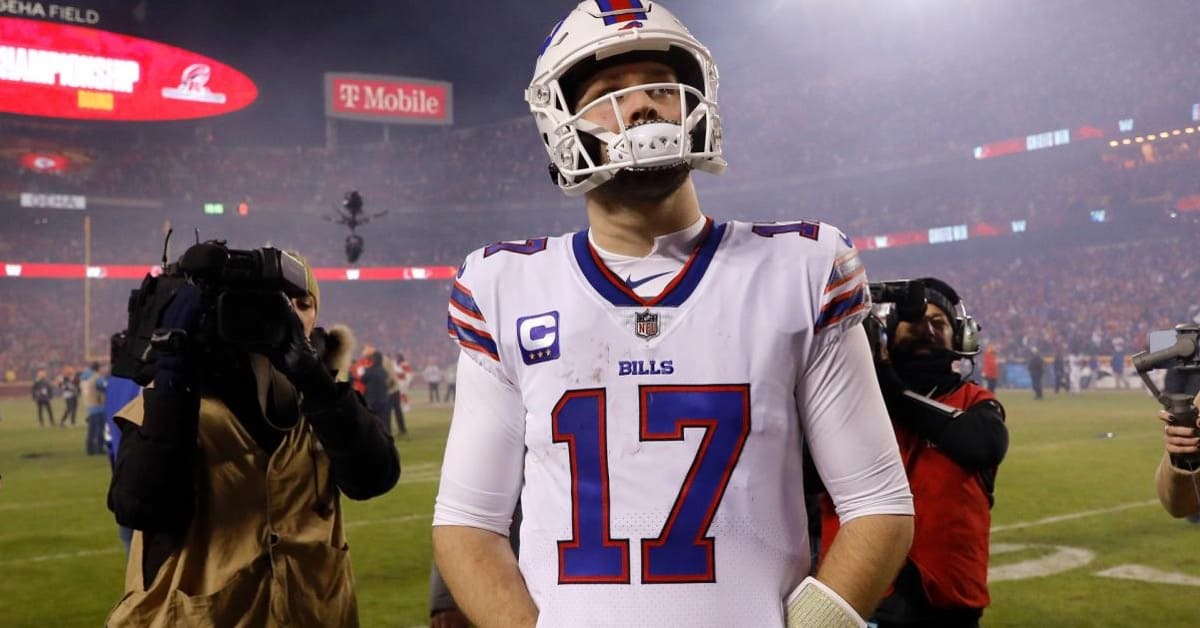 The NFL will have two sets of overtime rules after NFL owners approved a changed overtime proposal for the postseason. Under the new rules, each team will get a possession in overtime, but only in the playoffs. In the regular season, the rules remain the same as before – the team with the first possession can win if it manages to score a touchdown.

Bills’ Defeat to the Chiefs Prompted the Change

Teams and league officials have been discussing the rule change for quite some time. However, the catalyst for the modification of postseason overtime rules was the Kansas City Chiefs – Buffalo Bills game. In it, the Chiefs were awarded possession and scored a touchdown from it.

For many people, that wasn’t the right way to end a playoff thriller in which the Bills and Josh Allen played some amazing football but couldn’t cap that performance off with a win because of the opening possession and touchdown rule. That will now change, but only for playoff games.

The Problem with Opening Possession Is in Playoff Games

NFL owners and officials gathered at The Breakers hotel to talk about changing the rules and agreed to modify them, but only for the postseason. The Philadelphia Eagles and Indianapolis Colts proposed that both teams should get a mandatory possession in regular-season games too.

However, that idea failed to gain any traction and NFL owners decided that both teams can get mandatory possession in postseason matches only. 29 NFL committee members voted in favor of the proposal, while 3 were against it.

Competition committee chairman Rich McKay said that the problem with the opening possession and touchdown rule was “principally” found in playoff games. And the overtime results illustrate this.

He said that 50% of teams that won the coin toss and got the opening possession have won their games since the league introduced the rule in 2012. However, that percentage increased to 54% when the NFL shortened overtime from the maximum of 15 to 10 minutes.

Committee chairman McKay admitted that a total of twelve games was not the best sample, but the fact that ten of those duels were won by the team that won the coin toss was “significant enough” to convince them to modify the rules.

He said that even though they would have loved to have a sample size of 25 or 30 games, 12 matches had to do, and they had to react to the public outcry. After all, in each of those 12 games, a team’s season was ended.

Overtime Rules Could Have Been Changed Sooner

Bills general manager Brandon Beane shared McKay’s sentiments and confirmed that they were thinking about amending postseason overtime rules for some time.

For instance, he was sorry that he couldn’t see young Patrick Mahomes get his chance against veteran Tom Brady in 2018 when the Chiefs lost to the New England Patriots in the AFC Championship Game.  However, when he felt the same happen to his own team and young quarterback, he knew that it was time for the rules to change.

So, both teams will get a fair chance to win in the playoffs when the new season starts. But what happens if the score is still tied after both teams have had possession under the new rules? When something like this occurs, there will be no changes to the rules – games will be decided in sudden death.