The San Francisco 49ers are on a roll as they have won five of the last six games. On the flip side the Titans have lost three of the last four and are coming off an ugly loss against an average Pittsburgh Steelers team. However, do not let the hot streak of the 49ers fool you. The Tennessee defense has played extremely well and the rush offense continues to play well. With the addition of AJ Brown coming back to the lineup, expect the Titans to keep this game close.

The Cleveland Browns are down right awful. Even though they were without Baker Mayfield, they could not score against one of the worst defenses in the league being the Las Vegas Raiders. On the flip side, the Green Bay Packers are undefeated at home and have covered every single time when playing in front of their fans. Do you really think the Browns will change that? Ya right.

What has happened to the Arizona Cardinals. Ever since coming back from his injury, QB Kyler Murray has lost two straight games and should have been three games if the defense did not bail him out against the Bears. In the last to starts, Murray has thrown for 3 INTs and the Colts are coming off facing one of the best QBs in the AFC Mac Jones who they picked off twice. The Cardinals are heading down a wrong path right now.

Are the Detroit Lions starting a winning streak? After taking down the number one seed Arizona Cardinals, the Detroit Lions head into Atlanta where the Falcons have yet to win to win at home nor cover. On the flip side the Lions have covered four times on the road but have yet to win. I do not see the Lions winning, but expect a typical Jared Goff back door cover here.

As of Wednesday Lamar Jackson has yet to touch the field to practice. Backup QB Tyler Huntley does bring some value to the Ravens offense still as he pretty much has the same mobility as Jackson. The problem I have with the Bengals is they are extremely hot and cold and it shows with them being 1-5 ATS in their last 6 home games. Take the points and the Ravens here.

The Los Angeles Rams have won back to back games and now are tied for the top spot in the NFC West, surely they can beat a team that barley put up 190 total yards against the Chicago Bears right? Well let’s remember the Rams are in a tough spot after playing a late Tuesday night game still with players in the COVID reserve list and now play an early Sunday morning game. Los Angeles will most likely win this game, but can they do it by three points? Not sure about that.

It’s time for the ultimate sweep for the New England Patriots. After last year, the Buffalo Bills were the talk of the town how they will own the AFC East for the next decade, well after the Patriots win and cover Sunday, New England will once again become the kings of the AFC. Even though the Bills have won three of the last four road games, those wins came against the Jaguars, Saints and Jets. Yikes.

Crazy how getting rid of Urban Meyer did not solve the Jacksonville Jaguars problems last week against the Houston Texans. We hit the nail on the coffin last week with picking the Texans to win as simply a team getting a lot of hype does not mean you should bet on them. However, this is the perfect time to bet with them this week. Only because there are 17 players and counting on the Jets including head coach Saleh who are on the COVID-19 reserve list. Take the Jags.

Once again we reach another team that is on a short week. After the Philadelphia Eagles successful win against Washington on Tuesday, they now play a short week against rival New York Giants. Friendly reminder, the Giants have held 3 of their last 4 opponents and 6 of their last 8 to 21 points or fewer, and in Week 12 the Giants beat the Eagles. Now New York gets 10 points here? Easy choice.

Everyone saw Tom Brady scoreless streak come to an end on Sunday when the New Orleans Saints defense shutdown the HOF. Now Brady comes into this game, ready to drop 50 points to remind everyone that everyone has a fluke start. I love this spot especially with Cam Newton struggling like always and the Road team is 10-4 ATS in their last 14 meetings and the Buccaneers are 4-1 ATS in their last 5 meetings in Carolina.

Last week we saw the best performance from the Houston Texans. They dropped 30 points and controlled the game over the Jacksonville Jaguars. But let’s remind ourselves they played the Jaguars. Anytime the Texans face good teams, they get beaten up by an average of 11.8 points per game with a winning record. Los Angeles will be able to keep exposing the Texans horrible secondary and win with ease.

Once again we are dealing with another short Tuesday night performance from the Seattle Seahawks and I’m going to be fading the Tuesday team once more. Even though the Bears had a horrible performance against the Vikings, they nearly had 400 total yards of offense and went into the red zone multiple times but poor play calling cost them loads of points. Where as the Seahawks, they only got 214 total yards against the Rams and look to be done for the year.

Even though the Steelers won against the Titans, they are still one of the worst teams in the NFL. In the last five games, they have been outscored 91-19 in the first half and the Chiefs have scored an average of 34.7 points in the last three games per game. This one is going to get ugly.

Congrats to the Las Vegas Raiders on beating the Cleveland Browns! However I was not impressed as they beat a third string quarterback in Nick Mullens. Good news for them, they will be taking on backup QB Drew Lock in this game. They might not be the prettiest wins, but the Raiders continue to win even without creating turnovers. Also the Broncos are 0-5 ATS in their last 5 meetings in Las Vegas and 1-7 ATS in their last 8 meetings.

I’m going to let you guys guess where I’m leaning on this game. Washington played on Tuesday, which means FADE. The Cowboys are 4-0 ATS against teams with a losing record and Parsons had two of Dallas’ four sacks when these two teams meet last time. They covered the spread the last time they played and will do so again.

Anybody else ready to see this Miami Dolphins winning streak come to an end? I am. Dolphins QB Tua is about to face his toughest challenge yet and it’s no easy walk in the park. The Saints have created 19 turnovers (4 fumbles recovered and 15 interceptions) on the season and are allowing 20.4 PPG, ranking them 6th in the season. The Dolphins are 0-3-1 ATS in their last 4 games following a ATS loss as well. 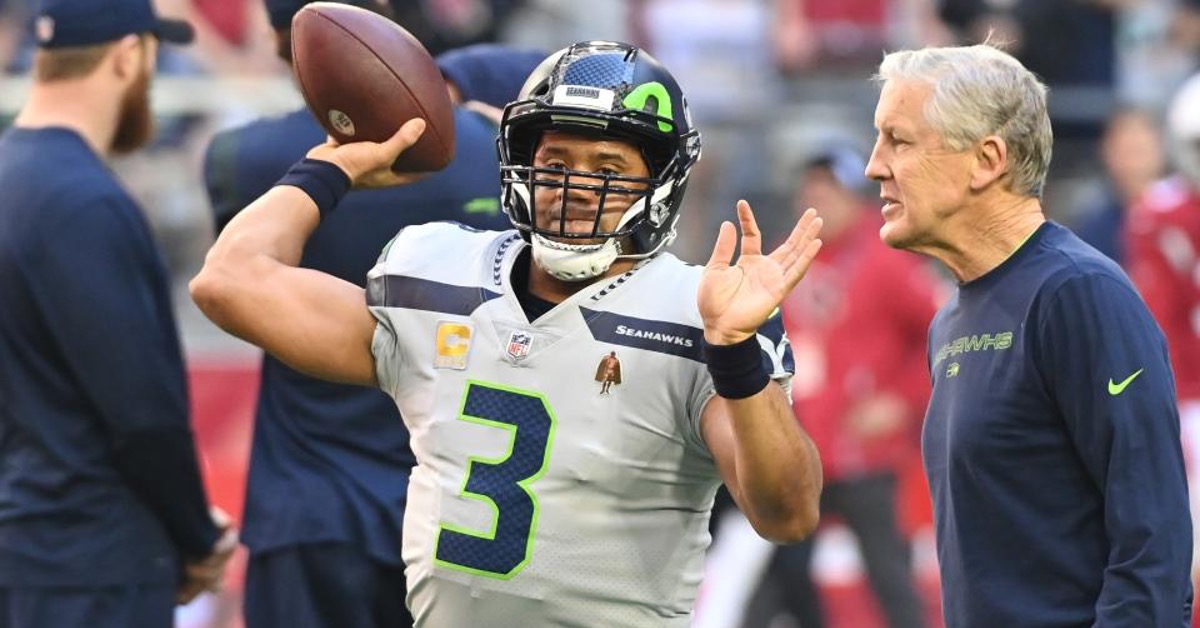 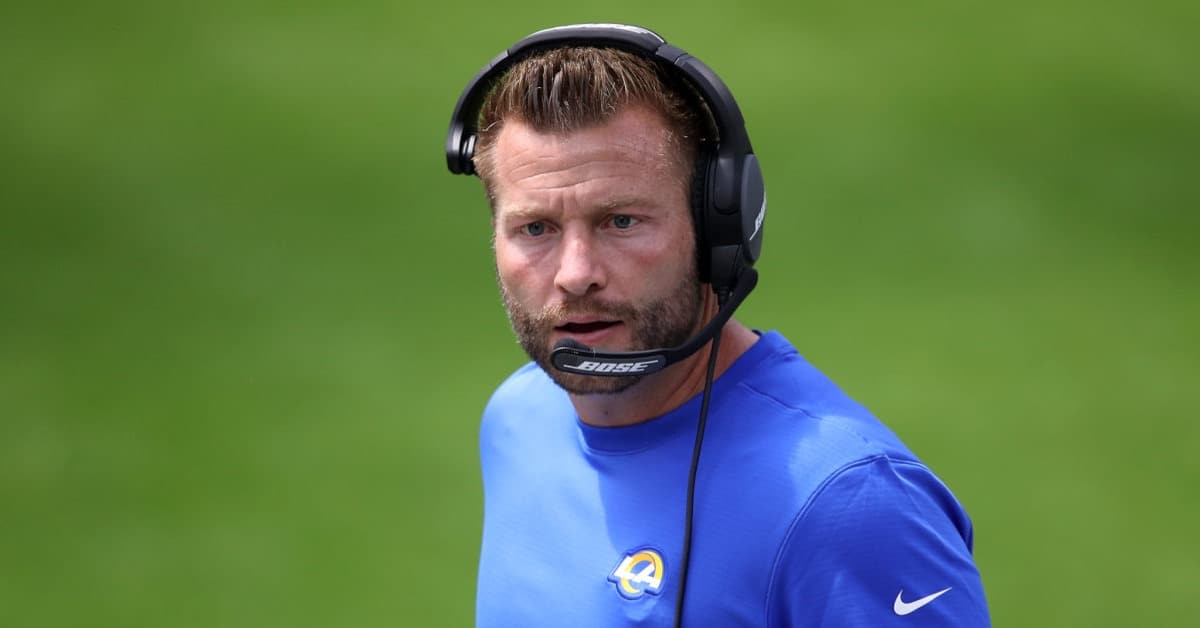 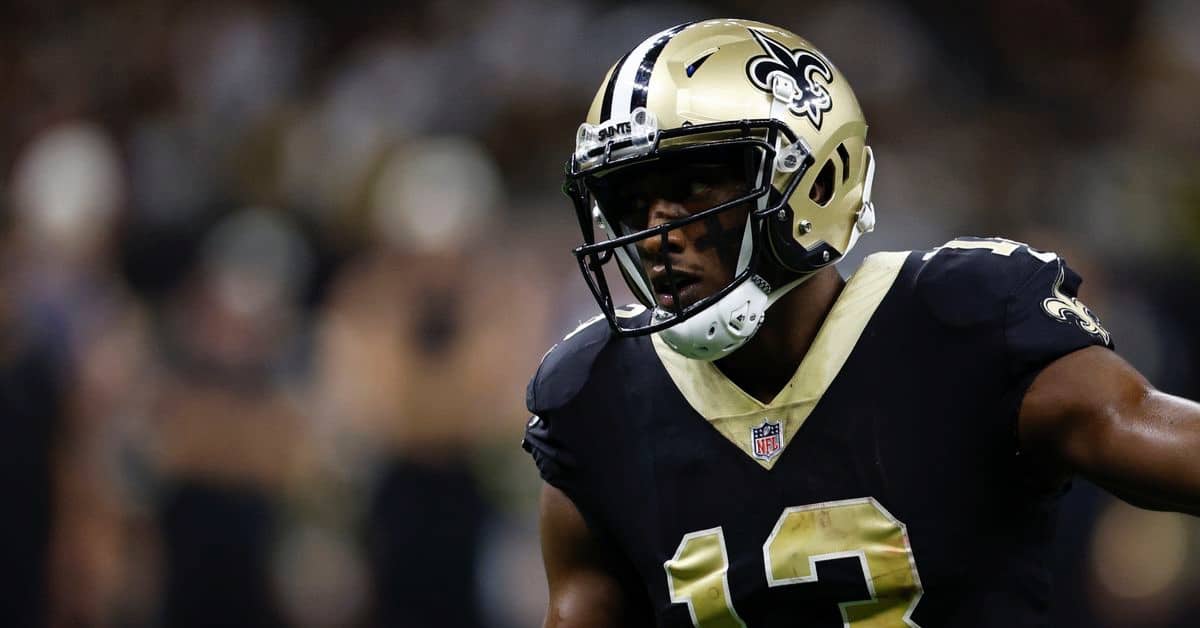