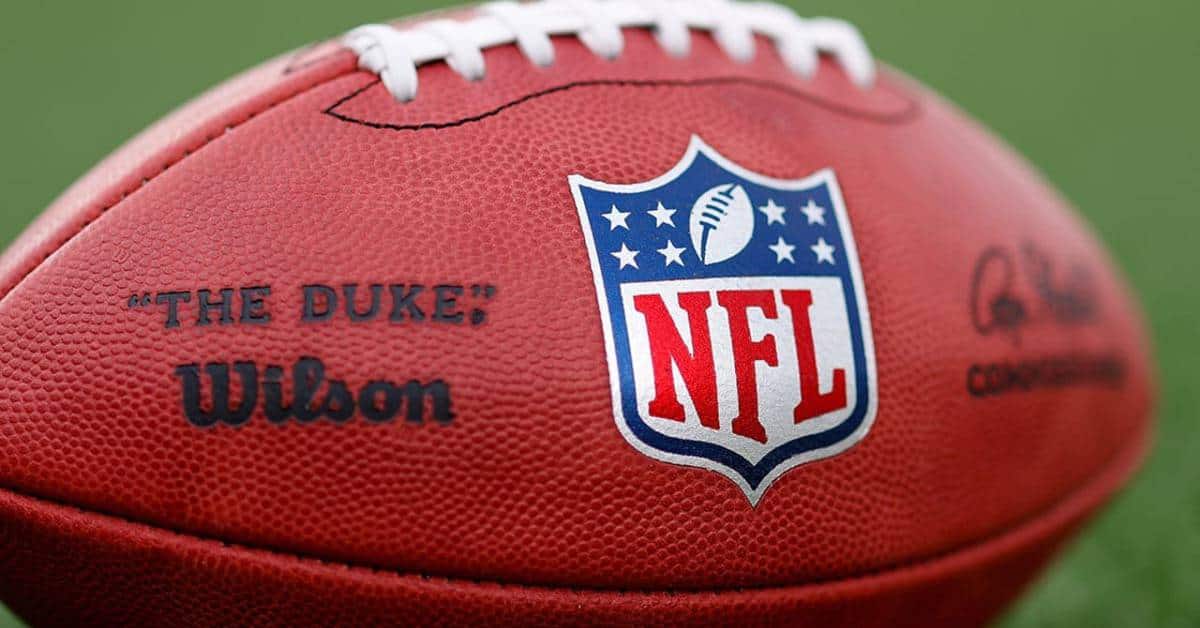 The NFL was the last large sports league in the US to resist the urge to partner with sports betting providers. However, the benefits of such a partnership were too big to ignore and it was only a matter of time before the league entered into such an agreement.

And that has just happened. The NFL has announced that it signed a multi-year partnership with three of the country’s largest sportsbooks.

The deal with Caesars Entertainment, FanDuel, and DraftKings will make the three sports betting behemoths the official wagering partners of the NFL. It is estimated that if the deal goes its full five years, it will be worth close the $1 billion.

The deal stipulates that the three sports betting providers will be able to advertise their partnership with the NFL and promote their products and services. It also says that Caesars Entertainment, FanDuel, and DraftKings will have access to the NFL’s official statistics which will come in very handy when these sportsbooks offer props bets and statistical outcomes wagering in the coming seasons.

The league said that it was closely following the evolution of the betting landscape in the United States and decided that it was best for fans and the NFL to enter into partnerships with the three sportsbooks which shared “NFL’s vision and goals.”

The NFL added that the sports betting deal would allow fans to interact with football in different ways and that they had that in mind when they were negotiating the deal.

A Historic Deal and Change in Direction

The agreement with the three sportsbooks is a change of direction for the NFL and its former strategy of opposing betting laws in the past. The league was one of the strongest opponents to individual US states, such as New Jersey or Illinois, passing sports betting and gambling laws.

It said that legalizing sports betting in US states would pose a threat to the integrity of the NFL and the game itself, and that the wagering on the NFL might do more harm than good.

However, the league was alone in that battle and eventually lost it. When the Supreme Court ruled that it was unconstitutional for federal legislation to ban sports wagering in US states in 2018, the NFL probably knew that a day when it would join forces with sportsbooks would soon come. That day has now officially come.

More than half of the states in the country have now legalized in-person and mobile sports betting and the rest would soon follow. That means that the only sensible move that the NFL could make was to stop opposing sportsbook deals and to embrace the benefits that stem from them.