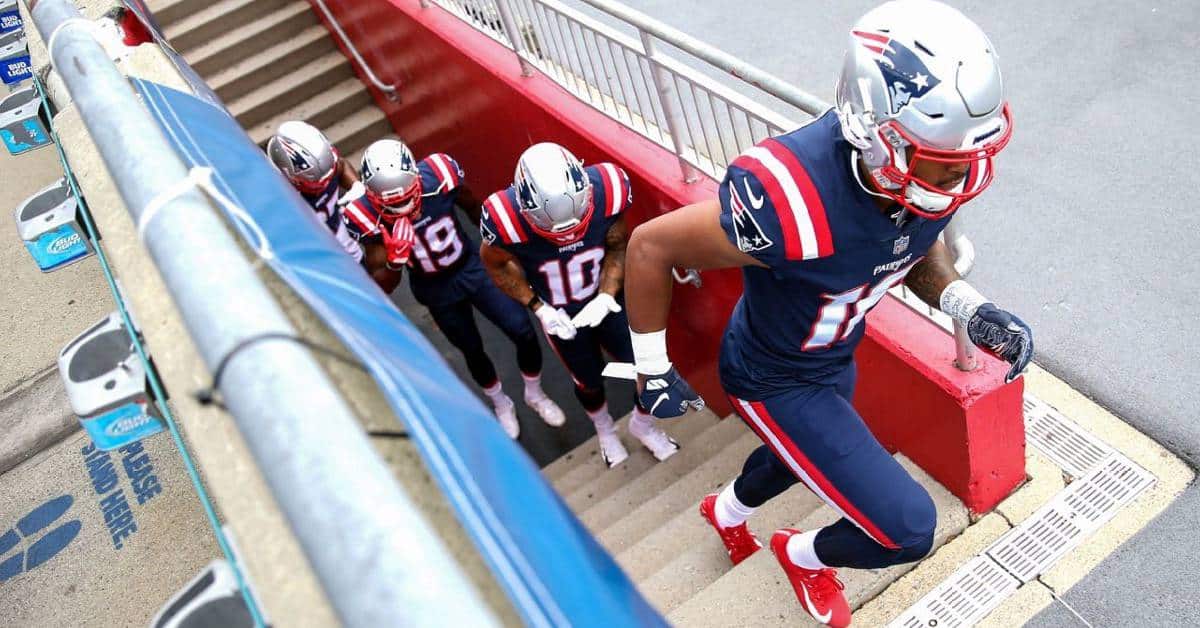 NFL teams are going out of their way to educate players about COVID-19 vaccines and their perks. The league is going down a similar route. It doesn’t require players to get vaccinated, but it encourages them to do so by offering their teams benefits that they otherwise wouldn’t get.

However, that is still not enough to convince some players. According to Mark Maske, a journalist from The Washington Post, close to half of NFL players are yet to get their first COVID-19 shot.

Unvaccinated Players Will Lose the Most

Currently, 16 NFL teams can say that more than 50 of the 90 players they have on their team sheet have received the vaccine. Three of these franchises have more than 70 players who are vaccinated.

However, according to Maske, teams like the Jaguars, Colts, Chargers, and Cardinals still have a lot to do to get to where the league wants them to be.

These teams have to up their efforts to educate their players about the vaccines as a failure to do so, would be bad for their organizations but even worse for the players that are left behind.

It would mean that unvaccinated players might be left behind and not included in training camps as teams will try to get to the 85 per cent compliance rate by shedding players who have not received their shots. And that will equal unemployment for a lot of players.

Complying with that magic number of 85 per cent would allow teams to have relaxed protocols. Chances are that all NFL teams will try to comply, as they won’t want rivals to have an edge when it comes to pre-season preparations.

And even though teams cannot cut players based on their vaccination status, they will do exactly that, especially if they have to decide about fringe players way down their rosters. Of course, they won’t say that they are shedding a player based on his vaccination status, but that will play a major role in their decision.

Zachary Binney, an epidemiologist at Oxford College, said that all of last season’s disruptions would be minimized if a lot of players got vaccinated.

He added that if teams and players want to see the number of cancelled games reduced, vaccination is the easiest way to do that. Dr Binney said that the NFL knew that, and that’s why it was trying to drive up the numbers of vaccinated players.

And while it might be a struggle for some teams to reach the 85 per cent threshold when it comes to players, it will be much easier for them to convince their non-playing staff to get vaccinated. All NFL coaches and members of staff have to be vaccinated if they want to work near players.