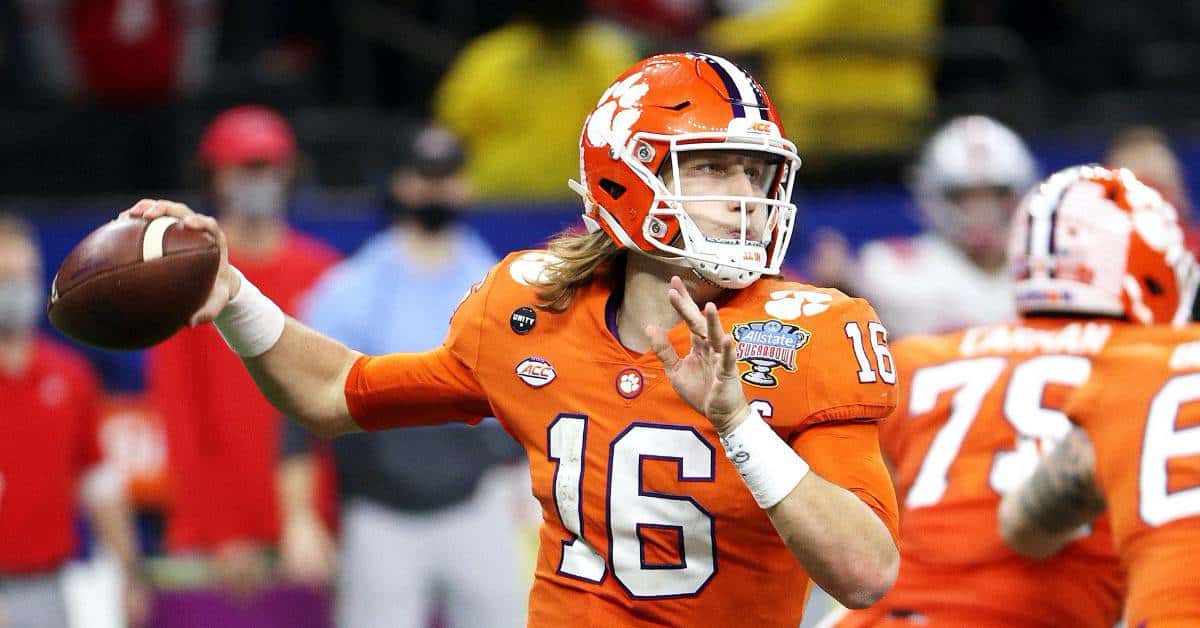 The NFL draft is still a couple of days away, but the player touted to be the No. 1 overall draft pick is already signing lucrative sponsorship deals. Trevor Lawrence, the No. 1 draft pick favorite, has signed a multi-year endorsement deal with Blockfolio, a cryptocurrency investment app.

Neither Lawrence nor the crypto company has announced the terms of the deal, but the player has already received his signing bonus. And he got paid in crypto. Lawrence got his sign-on bonus in cryptocurrency, and it was instantly deposited into his newly created Blockfolio account.

According to a Blockfolio spokesperson, Lawrence’s bonus was already worth more than when the company deposited the crypto on Friday.

The Blockfolio app serves a similar purpose to Coinbase and both apps are trying to get a larger share of the crypto market. With this move, Blockfolio tries to be more visible to younger clients and NFL fans.

And this is not Blockfolio’s first sports deal. FTX, the company behind Blockfolio, secured the Miami Heat arena naming rights for the next 20 years a few weeks ago. The crypto giant paid US$135 million to get this privilege.

Lawrence is no stranger to lucrative deals too. Even though the young football star is still to play an NFL game, he has already signed a deal with Gatorade in addition to the Blockfolio endorsement agreement.

The Gatorade deal is what you would expect a future No. 1 draft pick to sign, but the Blockfolio deal should come as no surprise either. Young NFL stars have already started getting into deals that would have been considered unusual in the past but are becoming the norm nowadays.

For instance, the No. 1 overall draft pick in 2020, Joe Burrow, signed an endorsement agreement with Lordstown Motors, an all-electric truck company from Ohio.

The NFL draft is going to take place on Friday, April 29, and Blockfolio is sure to be very interested in who the No. 1 overall pick will be. 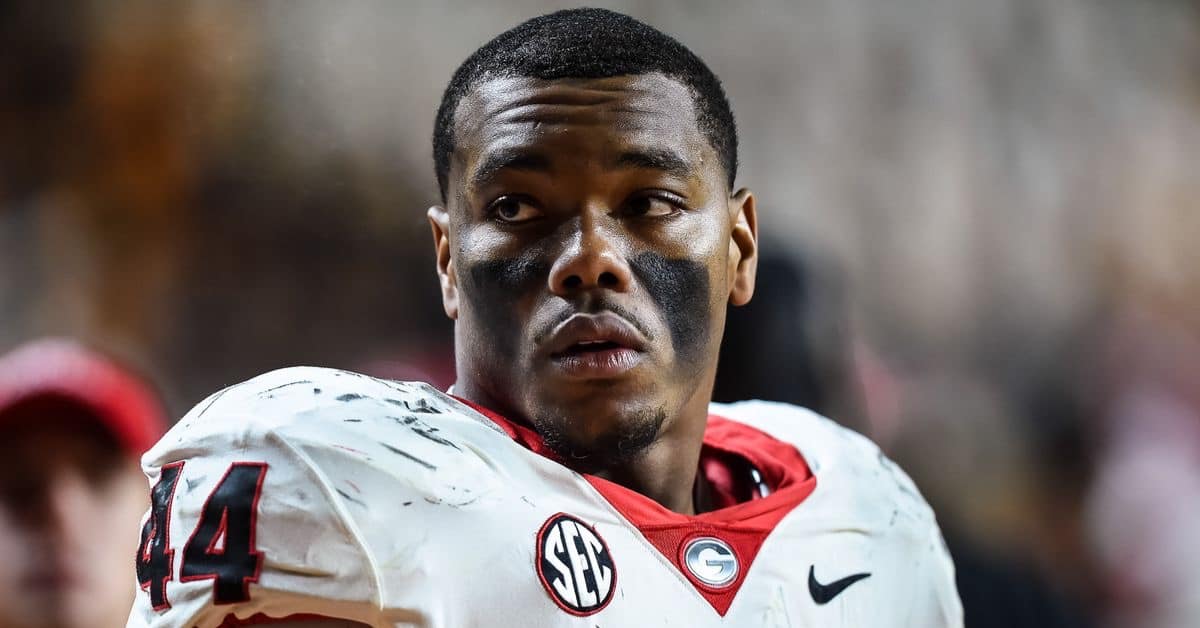