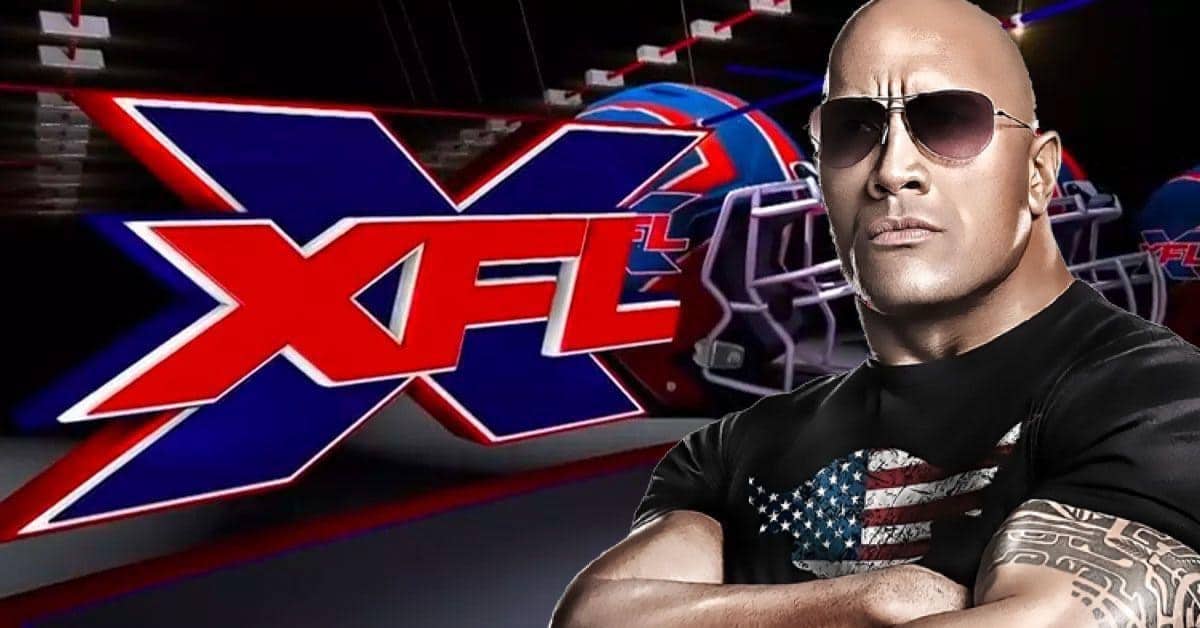 Dwayne “The Rock” Johnson tweeted on Monday that the NFL and XFL will “join forces” to “collaborate on innovation opportunities” to grow the game. His tweet followed the official announcements released by both the NFL and XFL, and it was evident that the XFL owner couldn’t hide his excitement about the collaboration between the two football competitions.

The XFL was re-launched in 2018 by Vince McMahon as a reboot of the competition he founded in 2001. The first XFL competitive games started to be played in 2020, but the league stopped after only five weeks because of the pandemic. Now, under Johnson’s stewardship, the XFL has announced it will re-start in February 2023.

In the statement the XFL released on Monday, it said that the main goal of the partnership was to further expand the game and to create better opportunities for player development not just on the field but off it too.

The focus of the partnership, according to the XFL, is to create physical and mental fitness programs that will benefit players, as well as to study the effects of playing surfaces and equipment. Lastly, the XFL said that they would also be involved in sharing data and game trends with the NFL.

Dani Garcia, the co-owner and chairwoman of the XFL, was delighted that the XFL would collaborate with the best football league in the world in such important areas. She said that they were introducing a “progressive and forward-thinking” XFL and that their focus was on innovation and incorporating the newest technology in the game to improve the gameday experience.

Garcia added that they had a unique opportunity to introduce innovative rules and improve in-game access. She also said that  being able to share knowledge and practices with the NFL would be very beneficial for the “player ecosystem.”

Troy Vincent, NFL executive VP of football operations, praised the XFL for its focus on innovation and said that he was hopeful that the XFL-NFL partnership will benefit football at all levels.

The NFL and XFL will work on lots of other projects too. These will include international football development projects, as well as scouting. The two football organizations will also try to find ways to improve officiating of games by testing various new rules that would enhance officiating and protect players.