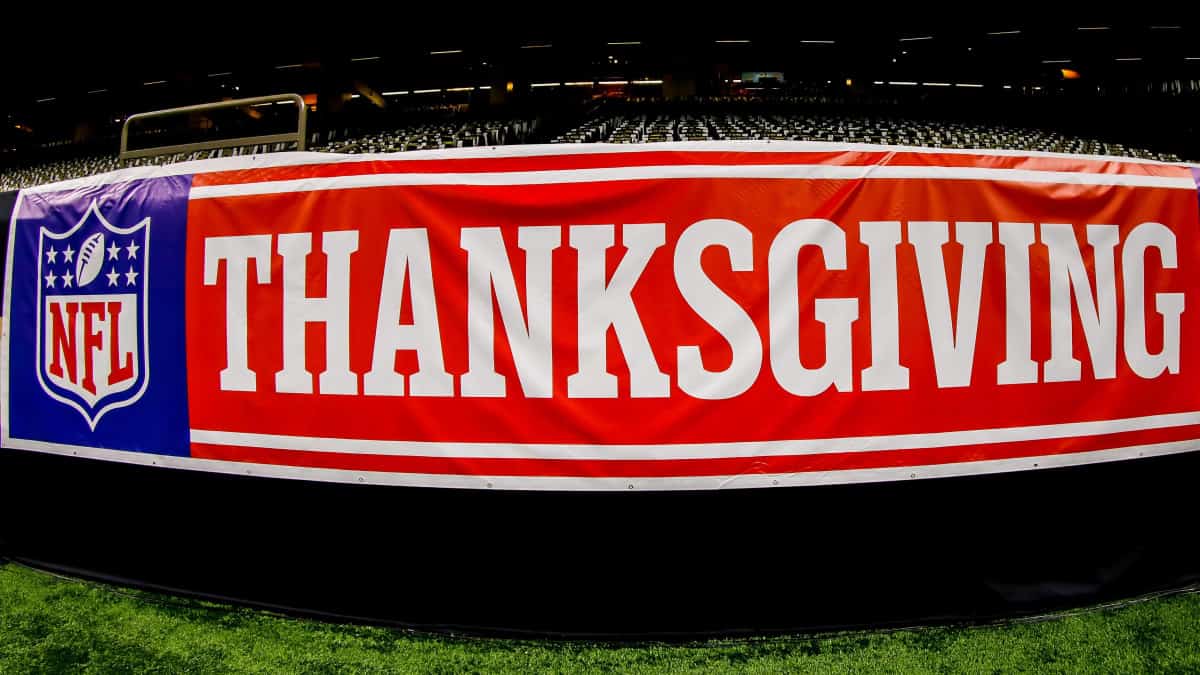 Losing is never fun, but when FanDuel is offering these insanely Parlay odds it’s impossible to pass them up. Especially when it’s Thanksgiving morning and you need to find a winner to help pay for those Christmas gifts next month. Time to load up your plate with the best food in the world and watch this NFL Thanksgiving parlay work its magic on Thursday. Check out the Kruzey NFL 2021 Thanksgiving Mega Parlay below!

It’s very simple here, the Chicago Bears are on the verge of firing Matt Nagy. They need one more game of disappointing football to show that he deserves out of here. The Bears will be starting backup QB Andy Dalton, as starter Justin Fields is out with rib issues. DL Akeem Hicks is out, and star WR Allen Robinson is doubtful. Even though Jared Goff is the starting QB for the Lions, expect some Thanksgiving magic here.

Raiders vs. Cowboys Under 51.5

You may look at this total score and think why are we going into this direction especially with the Raiders giving up nearly 100 points in the last two games. Last week, the Raiders were down just 16-13 before the Bengals scored with just over five minutes left, and then Cincy proceeded to tack on 10 quick points on short fields. Dallas is struggling to find the run game right now and should be able to find it against a tired and weak Raiders defense. There are simply too many points here.

Bills vs. Saints Under 45

Ever since the Jacksonville Jaguars game,  Josh Allen has regressed, and he’s averaged 6.0 yards per attempt or fewer in three of his past four games. With barley dropping 15 points on the day against the Colts, expect Buffalo to slowly get into the offense rolling against another tough Saints team. At home the Saints have allowed 27 points in three straight games, and I would the Bills to score somewhere in there.