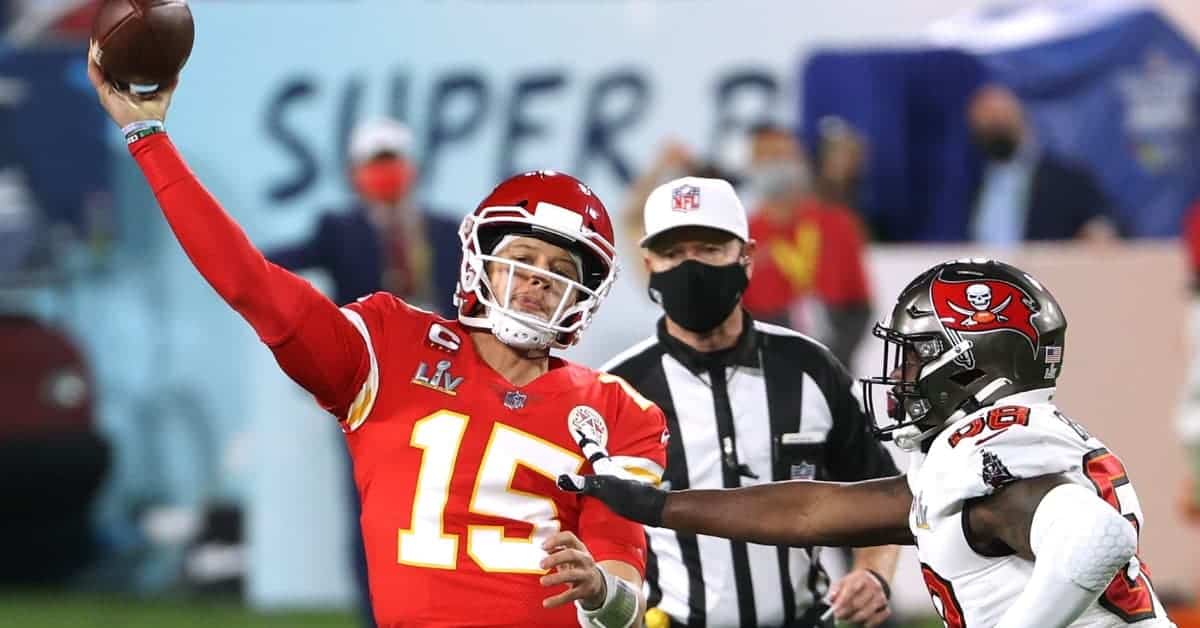 The new media deals that the NFL has signed with five leading broadcasters are worth about $110 billion over an eleven-year period. The NFL signed the agreements with NBC, CBS, Fox, Amazon, and ESPN. The new contracts are worth almost double when compared to the previous deals the league signed with the same broadcasters and streaming services.

The Most Lucrative US League

The new broadcasting deals will start in 2023 and will run through the entire 2033 season. They will help the NFL retain its status as the most enticing league for broadcasters if that epithet was ever in doubt.

Another thing that the new contracts will contribute towards is the 17th game idea that the NFL has been championing recently. The new and lucrative deals will make the plans for one more game in the NFL calendar possible as the league will be able to charge broadcasters more because of it.

NFL Expansion Abroad and a Period of Stability

The new broadcasting deals will also help with the NFL’s imminent overseas expansion. Team owners have long hoped to expand at a faster rate in foreign markets and that seems much more likely now. The lucrative contracts the NFL landed will make it easier for overseas audiences to have access to NFL games via traditional broadcasters and streaming services.

This expansion is expected to be so fast that NFL teams and the NFL will quickly recoup the $4 billion they lost due to empty stadiums in the 2020 season.

In other words, the NFL will soon see some stability after a very turbulent year that will allow the league to “continue to grow and improve” as Commissioner Roger Goodall recently said in a statement.

Details About the Deals

Four people who have insider information about the broadcasting deals have shared more details about them with The New York Times. These people, who decided to stay anonymous because they weren’t authorized by the league to speak about the contracts, said that Fox, NBC, and CBC would pay about $2 billion a season to keep their slots.

According to them, ESPN would pay a slightly higher annual sum of $2.7 billion to do the same and to continue broadcasting Monday Night Football. With the new deal, though, ESPN would also be able to broadcast the Super Bowl and would be added to the rotation for NFL’s biggest event starting from 2026.

Similarly, Amazon would continue to air Thursday night NFL games on its streaming service, Amazon Prime Video. Amazon had little trouble in getting the agreement over the line as the popularity of streaming services is greater than ever before.

The owner of the New England Patriots, Robert K. Kraft emphasized the importance teams place on streaming services by saying that “fans want the option” and that “streaming is the future.”

There is still one unknown regarding the deals worth $110 billion, though. The NFL still hasn’t announced which broadcaster will have the rights for Sunday Ticket from 2023. DirecTV currently has shows out-of-market games that are not aired nationally, but that deal finishes in 2022.