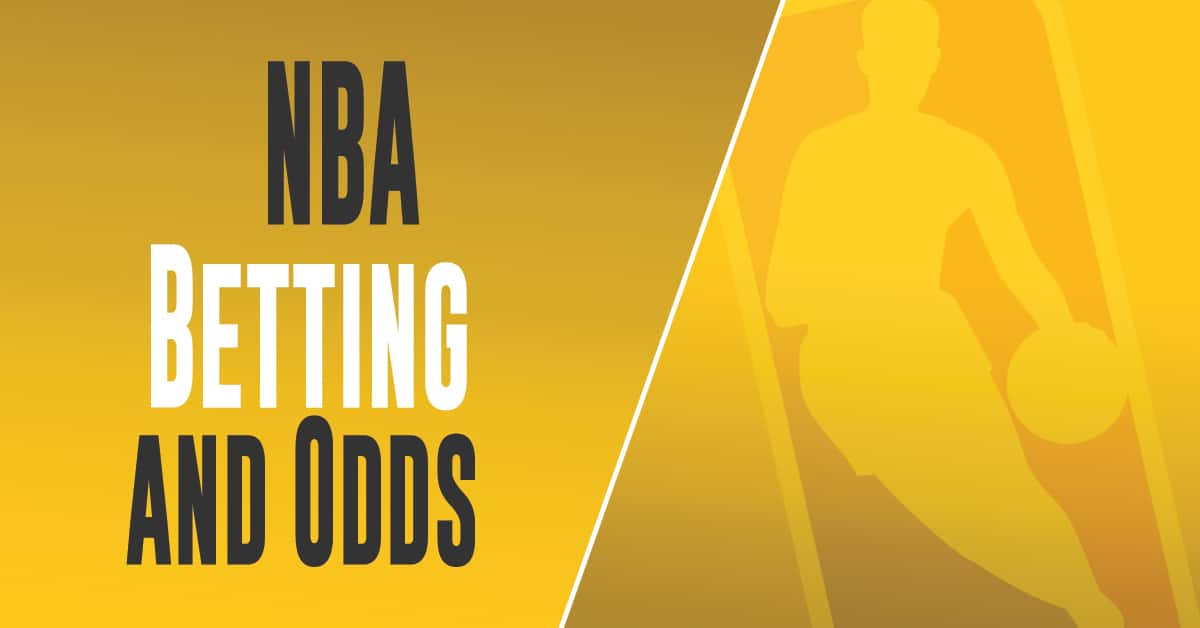 Basketball is one of the state’s most popular sports, so it’s no surprise that wagering on the NBA is also hugely popular. It’s also one of the few major sports that openly acknowledges that wagers are placed on games. The NBA even has a partnership with BetMGM. The sport has embraced betting so much that there won’t be a shortage of NBA predictions and odds every night from October to April and into the postseason. With over 2,460 games to bet on during the season, NBA gambling is a fun and lengthy journey. If you’re looking for an explanation of the best NBA betting tips and odds, you’ve come to the right place. Let’s dive into the world of NBA betting.

NBA Betting on the Moneyline

Moneyline betting is simple to understand, especially for beginners. All you need to do is pick which team you think will win an NBA game. Easy as that. For example, let’s say the Golden State Warriors are -180 against the Los Angeles Lakers. The minus means they’re favored (an underdog would have a plus sign). Since all betting is done with $100 wagers in mind, -180 odds means that you’d have to wager $180 to win $100. On the other side of the coin, if the Warriors had +180 odds for a given match, then a $100 bet would earn you an extra $180 if they win.

NBA Betting Against the Spread

Sometimes, the moneyline odds can be enormous (and risky). For example, let’s say the Golden State Warriors are taking on the Atlanta Hawks, and the odds of them winning are through the roof, with -800 odds. So to make $100, you’d need to bet $800. That’s a lot of risk for minimal reward.

An “against the spread” (ATS) bet gives you a much less risky alternative. You’d simply be betting on how many points you think the Warriors will win by. In this game, your sportsbook has assigned the Warriors with a -6.0 ATS, with odds of -120. In other words, if you bet $120 that Golden State will win by more than six points, then you win the wager and earn that $100. If you think the Hawks will prevent the Warriors from winning by more than six points, you could bet $100 on them instead (since they’d be +120) and end up winning $120 if you were right.

NBA Betting Over Under

If the two types of bets above don’t pique your interest, there’s a popular third betting option. All you do for an NBA Over/Under wager is pick whether you believe the game will go above or below a specific number. Let’s use a point total as an example. Your sportsbook has predicted the outcome of the Golden State Warriors and Atlanta Hawks at 210 total combined points. If you believe the game’s total score will be over that number, you can place your bet there. If you think it’ll be under that 210 total, then you can bet that instead. Many bettors enjoy NBA Over/Under wagers because every single possession counts.