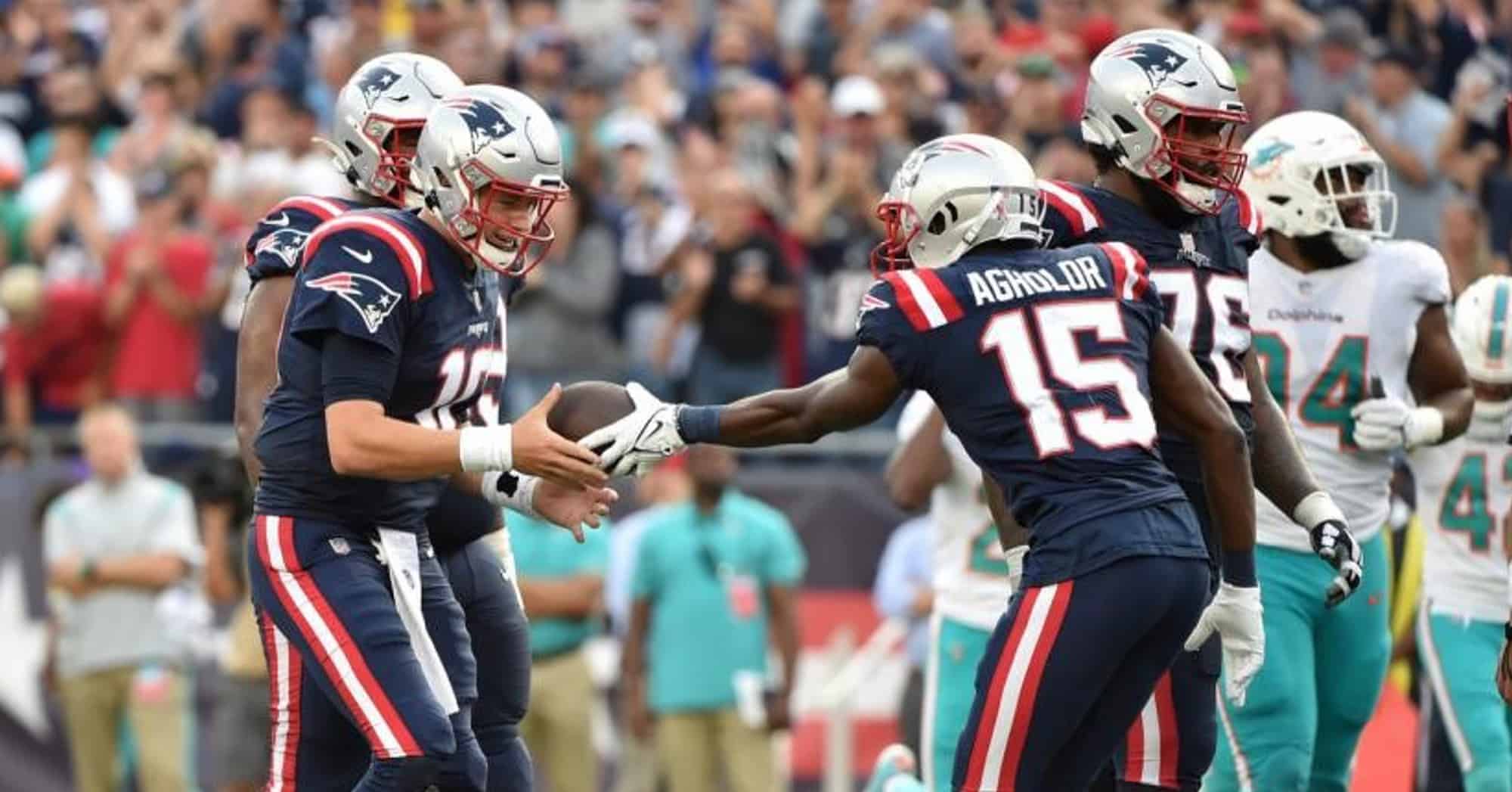 The New England Patriots suffered a tight one-point defeat to the Miami Dolphins, but fans had many reasons to be cheerful about their performance, and especially by the shift their rookie quarterback Mac Jones put in.

A Game of Hot Potato

However, one Mac Jones moment caught the eye of the game’s commentators and confused Patriots fans who wondered what their new quarterback was trying to do. And it happened right after the first-ever Mac Jones touchdown in the quarterback’s brief NFL career.

After Nelson Agholor scored the touchdown from Mac Jones’ pass, he ran to celebrate with his teammate and gave him the ball, assuming the quarterback would want to keep it as a memento, seeing how it that was his first-ever touchdown and all.

However, what can only be described as a game of hot potato ensued, as Jones quickly returned the ball to Agholor, who once again handed it to the quarterback, only for Jones to leave the ball in Brian Hoyer’s hands. It was clear as day that Jones didn’t want the ball. But why?

Patriots fans on social media wondered why the young star rejected the opportunity to take the ball, with many of them claiming that Jones was ‘quitting on the team’.

However, after the tight 16-17 defeat, Mac Jones clarified why he didn’t want to take the ball and what was going through his mind at that moment.

Jones said that what the Patriots do and achieve should never be about him. He went on to say that his job was to be a quarterback, meaning he had to either hand the ball or throw it.

Jones concluded his brief statement by saying that he could do a better job, and the same went for his team. The Miami Dolphins ‘played hard’ but he felt that the Patriots could ‘play even harder’ and that they were going to go up from where they were after that game.

That statement reaffirms what Patriots fans knew about Mac Jones’ attitude. The young quarterback may not have been long with the Patriots, but it was always evident he had a mentality that put the team first and his individual accolades second.

That has impressed his teammates and given them the confidence to trust their young leader who would always put his ego on the side.

The Future is Bright for the Patriots with Jones as QB

So, the young quarterback putting the team first at the start of the season was nothing new for fans who had been following him during the summer.

In the aftermath of that Dolphins one-point defeat, Jones’ attitude and performance are two things that Patriots fans can think of to cheer themselves up about their team’s prospects.

With Jones running the Patriots’ offense, the future is once again bright for the New England franchise. 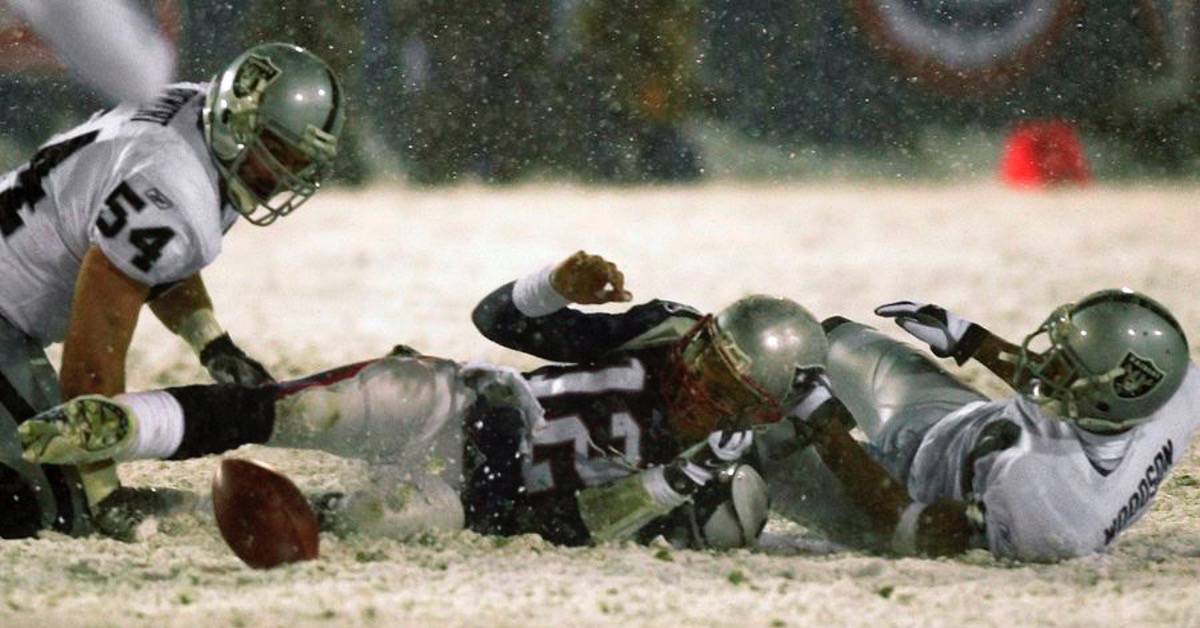