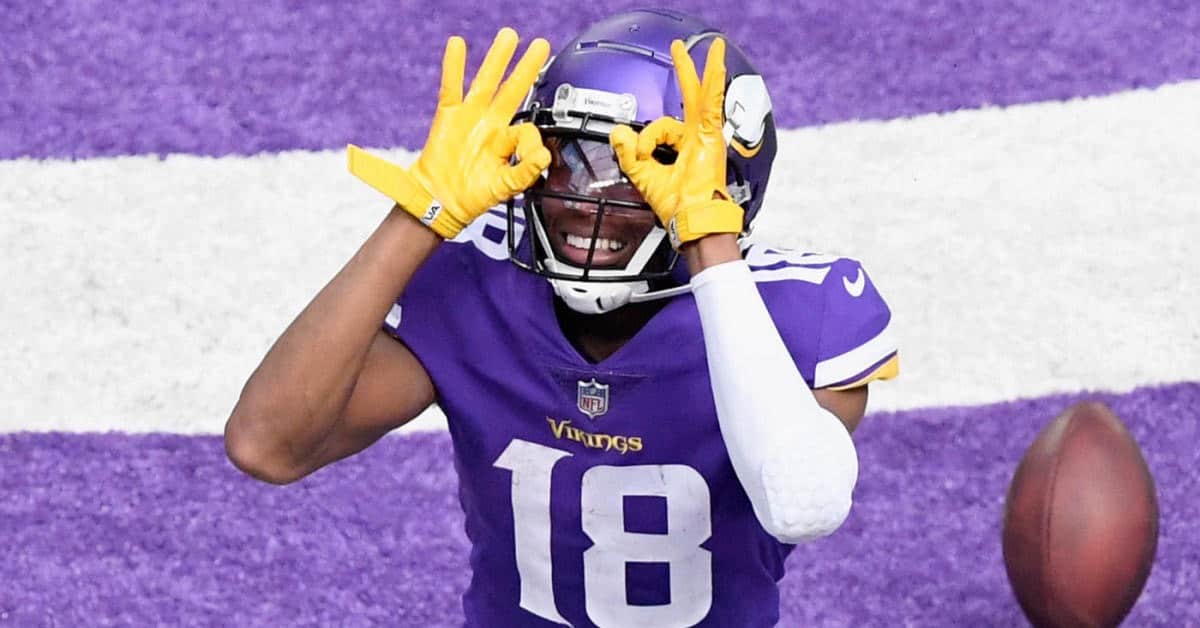 However, Jefferson thinks that could change after this season. The 23-year-old wants to take things to a new level with the Vikings this year and become No 1 when the season is done. And he is pretty sure he can do it too.

The Best Is Yet to Come

Talking to Complex.com, Justin Jefferson said that he would have to give the best receiver tag to Davante Adams “as of now.”

Jefferson praised Adams, five years his senior, for “being so crazy and dynamic on the field.” He was also amazed by his route running and said that if he had to pick the best NFL wide receiver right now that would definitely be Adams.

However, Jefferson doesn’t want to stay in Adams’ shadow for too long and outlined his ambition to top the wide receiver charts come the end of the season.

“But I’m pretty sure after this year, it’s going to be me.” – said Jefferson.

And it’s easy to see where Jefferson gets his confidence from. The Minnesota Vikings star has been going from strength to strength since joining the NFL and now in his third season, he thinks he can improve his game even further.

Determined to Show Everyone How Good He Is

Jefferson had an excellent rookie season and notched 1,400 receiving yards in 2020. His second year was even better, and he got 1,616 yards next to his name. If all goes to plan, his third season should be his best by now. And Jefferson seems to agree.

He said that he had to do it three years in a row for everybody to believe that he is a top player. Jefferson added that there are people that think that two years is too short for a player to be considered the best in his position so he had to convince them too.

However, he also wanted to prove to himself that he can become even better in his third season. Jefferson is confident that he is going to have more than 1,600 yards this season and would crown himself as the “best receiver after this year.” 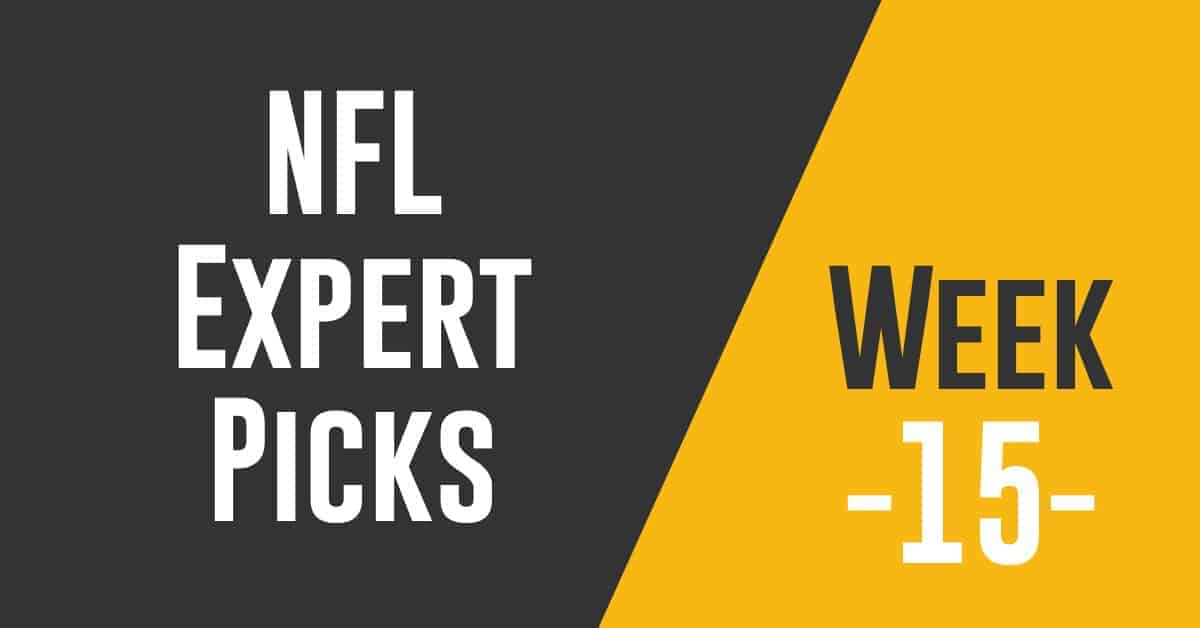