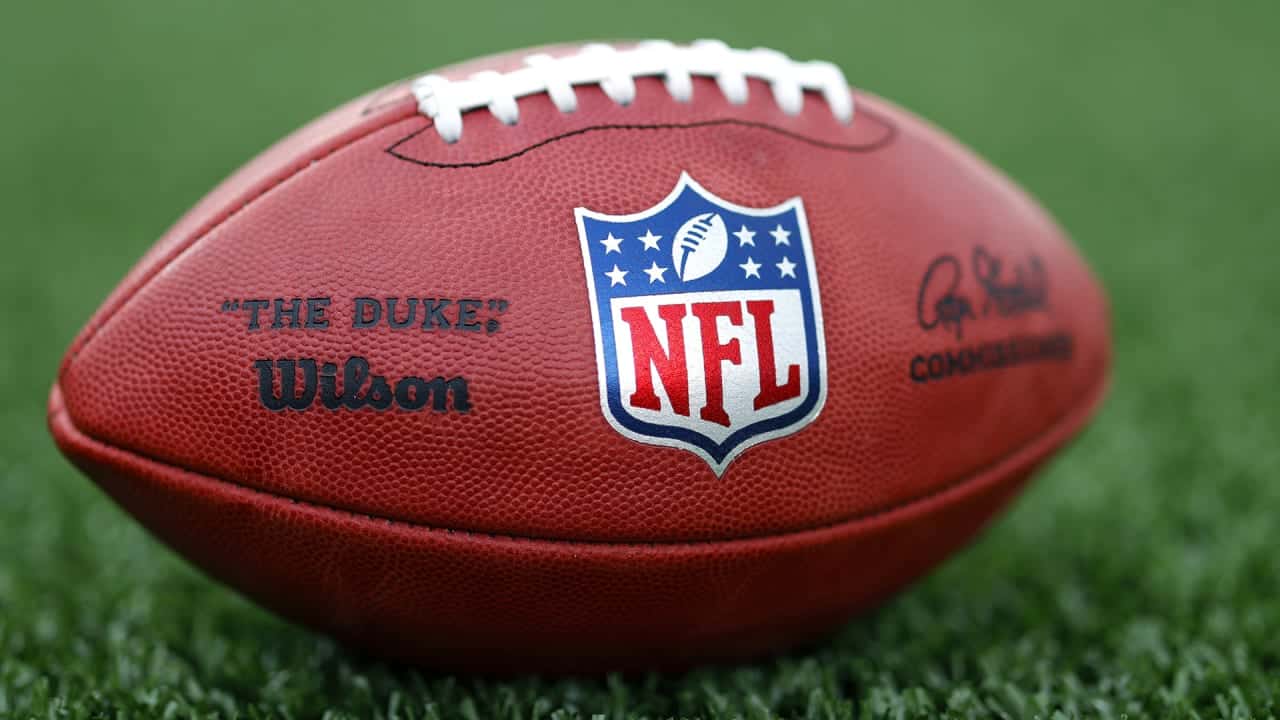 As the NFL continues to evolve, teams increasingly turn to data and analytics to gain a competitive edge. From tracking player performance to developing game strategies, data analysis is becoming an essential tool for coaches, general managers, and other decision-makers in the league. In this article, we’ll take an in-depth look at the role of data and analytics in the NFL and how teams are using it to gain an edge.

How Data is Being Used

One of the most significant ways teams use data and analytics is to track player performance. This includes traditional statistics like passing yards and touchdowns and advanced metrics such as passer rating and yards per carry. By analyzing this data, teams can identify the most effective players and make strategic decisions about who to sign, trade, or release. Additionally, teams use this data to make informed decisions on things like play-calling, game-planning, and other tactical decisions on the field.

Another area where data and analytics play a significant role in the NFL is player health and injury prevention. Teams are collecting data on everything from players’ sleep patterns to their biomechanics during training to identify potential injury risks. By understanding the data, teams can develop strategies to reduce injuries and keep their best players on the field.

Data and analytics are also being used to gain a competitive edge in game planning and scouting. Coaches are using data to identify the opposing team’s strengths and weaknesses and predict which plays and strategies are likely to be successful. Additionally, teams are using data to evaluate college players and identify potential draft picks.

However, it’s not just the teams themselves that are taking
advantage of data and analytics in the NFL. Fans are also getting in on the action by using data to inform their fantasy football teams and other fan engagement activities. Fantasy football apps, websites and platforms use data to provide fans with real-time information on players, teams and performances.

History of Data Analytics in the NFL

In conclusion, data and analytics are playing an increasingly important role in the NFL. From tracking player performance to identifying injury risks, teams are using data to gain a competitive edge. Additionally, fans are using data to inform their fantasy football teams and increase their engagement with the league. As technology continues to grow and advance, we can expect to see even more data and analytics being used in the NFL in the future.