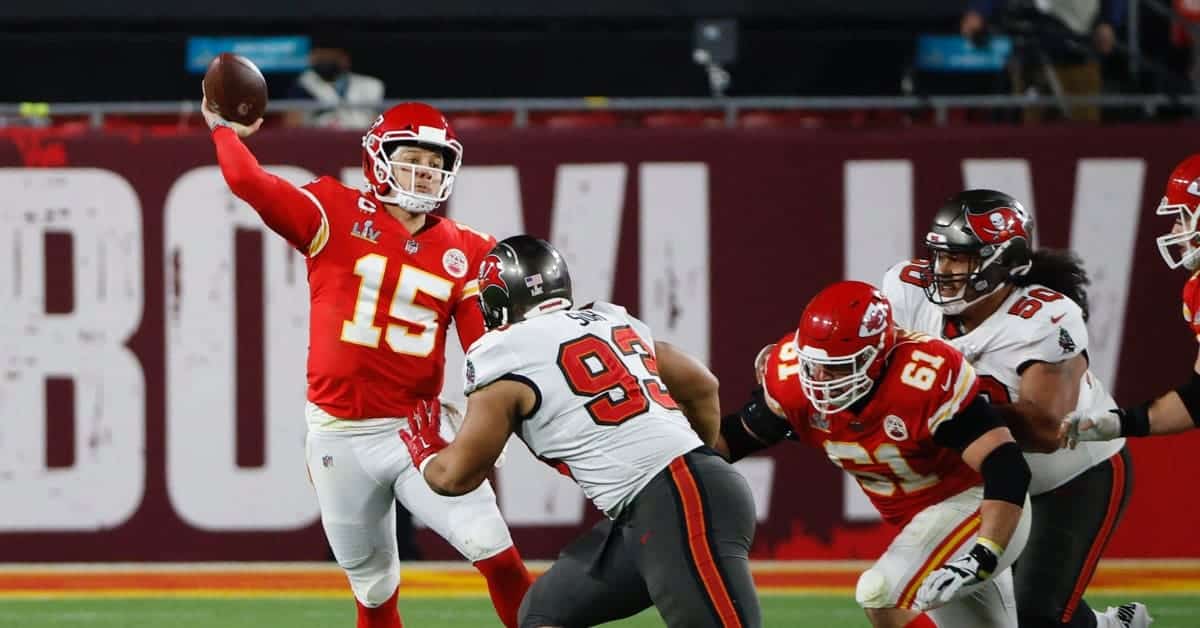 The NFL is reportedly testing Tampa Bay and Kansas City players and coaches twice a day. According to ESPN sources, the league will continue to test all participants in the upcoming Super Bowl two times a day until the big game takes place on February 7.

One Test in the Morning One in the Afternoon

Brian McCarthy, the NFL spokesman confirmed these reports and said that both sets of players and coaches receive two tests every day.

In the morning, Bucs and Chiefs players and staff receive a PCR (polymerase chain reaction) test, while in the afternoon they are tested with a rapid PCR test.

This means that any player or member of staff that tests positive on either of these tests from now on will miss the big game on February 7.

This is because COVID-19 protocols stipulate that players who receive a positive test will have to remain in isolation for 10 days.

A positive test today would automatically rule players out of the Super Bowl on Sunday. Players will only be able to return to game action if after those 10 days they no longer have symptoms.

Seeing how the Super Bowl will definitely take place on February 7 and there are no plans for any delays, as ESPN NFL insider Adam Schefter has recently reported, it will be impossible for any Chiefs or Buccaneers player to make it past that 10-day isolation period and still be part of the big game.

In addition to this, Chiefs and Bucs players are not allowed to gather outside of the facility where they train and are also prohibited from team travel.

Because the NFL has adhered to these strict COVID-19 protocols, they have been able to go through a full season of games with no cancellations.

Even when there were teams that had several players down with the virus, the NFL managed to contain those outbreaks with its rigorous resting and isolation protocols.

The Tennessee Titans and Baltimore Ravens were some of the teams that had to deal with potentially disastrous COVID-19 outbreaks.

However, even when it seemed that those situations could get out of hand, the league managed to persuade everyone involved to stay in line and not to break protocol by fining teams and making them lose draft picks. That, in turn, meant COVID-19 numbers were low enough for all games to be played. Until today, the NFL has administered more than 954,000 tests and had to pay over $100 million throughout the entire process of dealing with the COVID-19 pandemic. 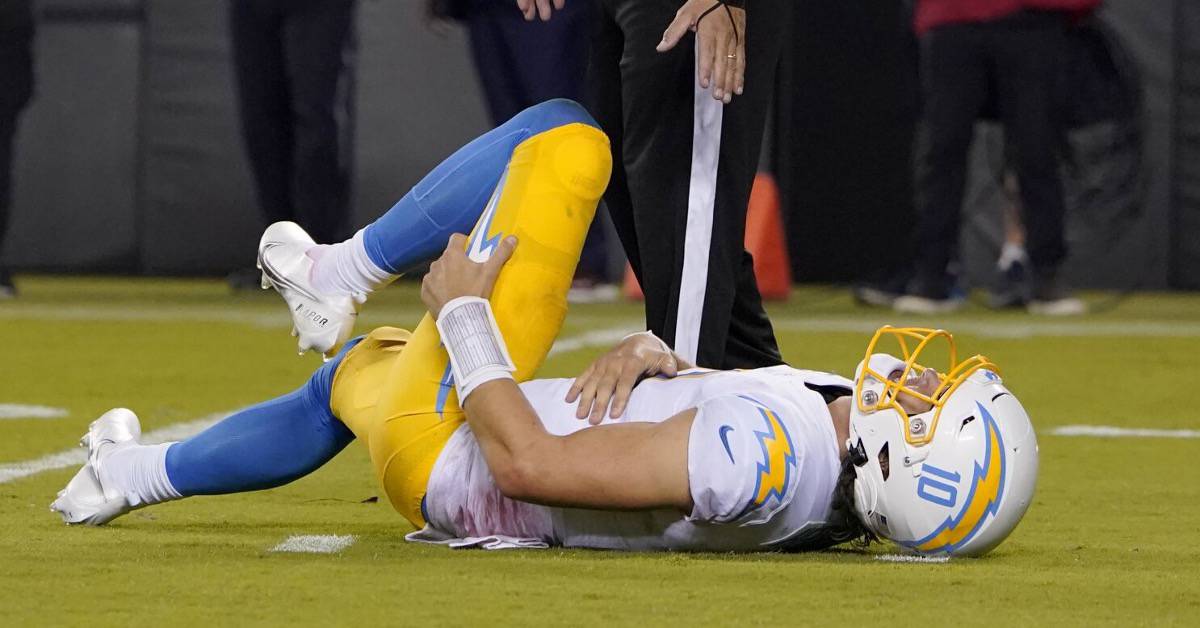