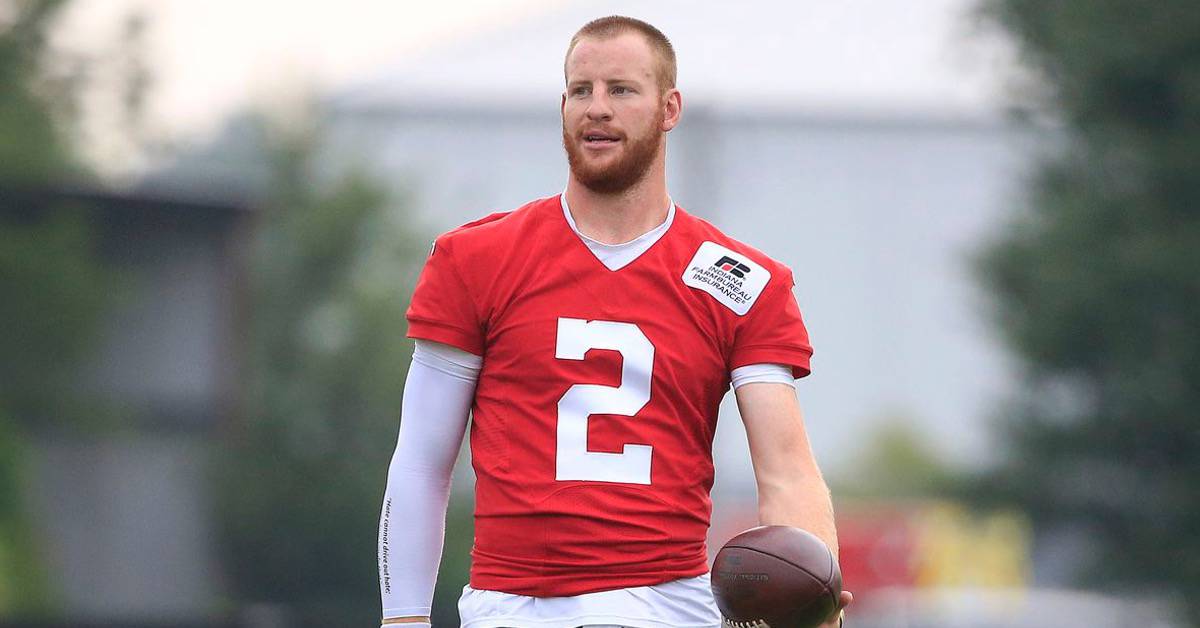 Carson Wentz, the Indianapolis Colts quarterback, will be watching his teammates get ready for the new season from the sidelines after his coach Frank Reich confirmed that he will undergo surgery for a foot injury. According to his coach’s estimates, the quarterback will be out of action for up to three months, but may also join the team in as little as two weeks if all goes well.

Coach Reich said that the foot injury that now requires surgery is actually an old one. According to Reich, Wentz probably injured his foot back in high school. However, it was during Thursday’s practice that he made this old injury worse.

Wentz rolled out and tried to plant a throw late in practice, and that’s when he felt, as Marcus Brady, Colts’ offensive coordinator put it, a “twinge in his foot.”

Doctors Say Surgery is the Way to Go

The Indianapolis Colts talked to several doctors to determine what the best course of action would be. Almost every doctor they talked to agreed that surgery to remove the bone out of Wentz’s fifth metatarsal would be their preferred treatment, as it would guarantee that the injury won’t return.

Coach Reich said that Wentz didn’t take the news about the severity of his injury well and that it took him about two hours to come to terms with it.

He also said that the team would know much more about when Carson might come back to action and have a return timetable for him when he starts rehabilitation. The rehabilitation process usually starts after week two of surgery, meaning Wentz will have to spend the first couple of weeks resting.

Will Play Through the Pain at First

However, Reich noted that there was cause for optimism because the type of injury doesn’t mandate that a player has to be pain-free to start playing.

He said that Wentz would have to get to a level of pain he could tolerate, and can then return to practice as normal. And according to the coach, that could happen early.

Unfortunately for Wentz, injuries have plagued him for most of his career and were behind the Colts decision to go with Jalen Hurts as their starting quarterback last season. Wentz suffered a torn ACL in 2017 and only managed to play two injury-free seasons in his entire career.

Of course, Wentz being sacked 50 times and his plays intercepted on 15 occasions, and all that happening in just 12 games, didn’t help his cause either.

Tough Schedule for the Colts

Nevertheless, Wentz is a decent quarterback and when fit and in form, he can be very dangerous for the opposition, and the Colts will definitely miss him.

Another reason that almost guarantees that the Indianapolis-based franchise will feel Wentz’s absence is the tough schedule. The Colts play against the Seahawks, Rams, Titans, Dolphins, and Ravens in the first five games of the season.

When you see that four of these teams made it to the playoffs last season, you realize that the Colts will need everyone on their roster to be fit and ready to get something out of those games. Without Wentz that task will be a lot more difficult. 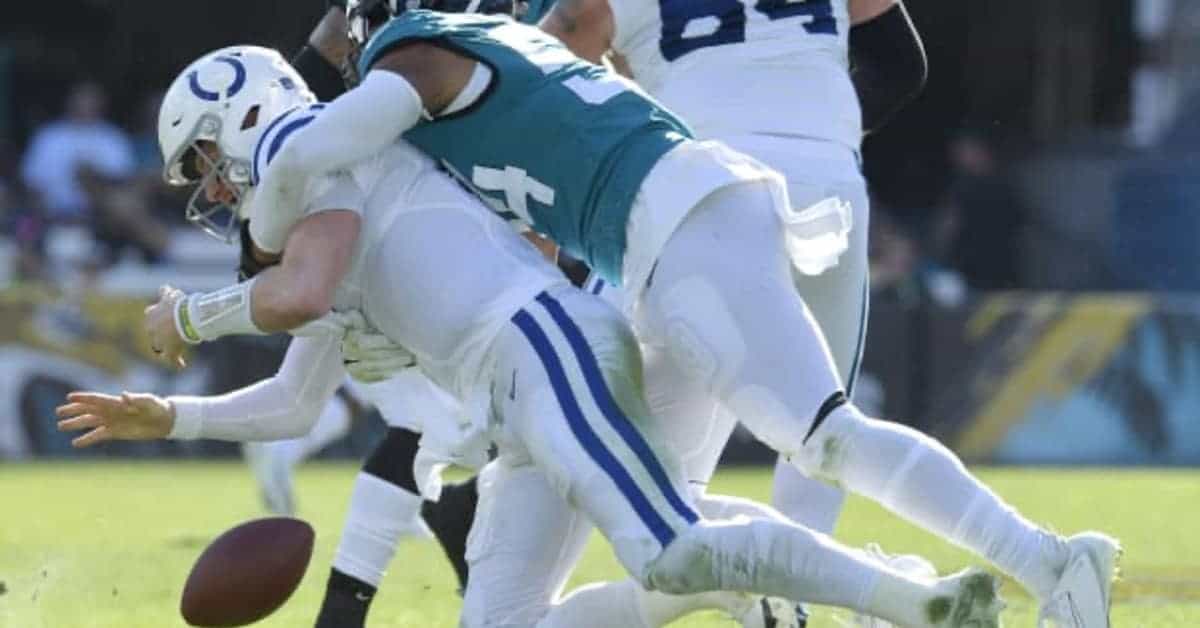 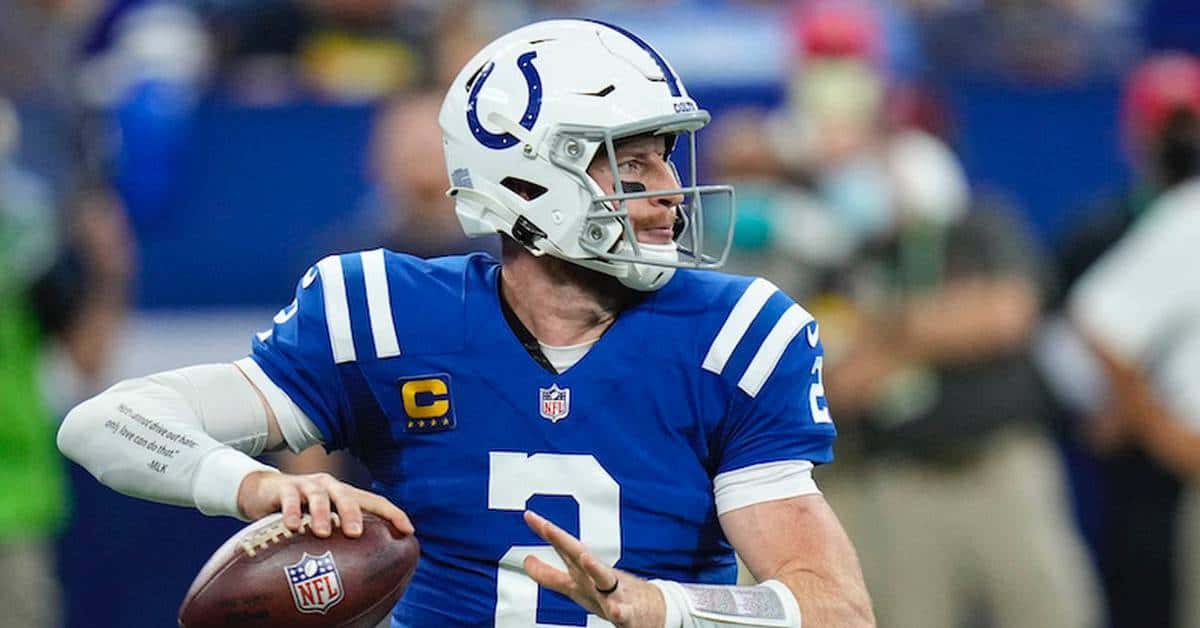