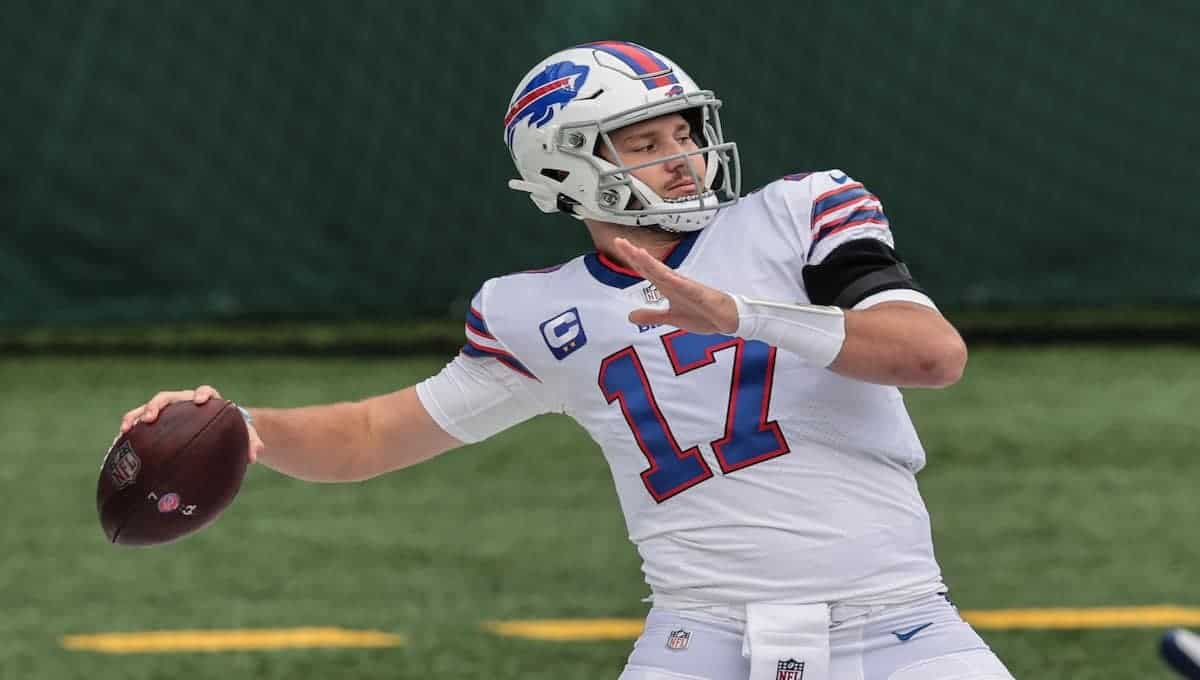 The Buffalo Bills had a breakout 2020 season, which will only be the start of a hopeful, successful run heading into 2021. Last year, Buffalo was noticed after an impressive 13-3 record and claimed the division title. Friendly reminder that QB Patrick Mahomes did defeat the Buffalo Bills last season. Without Kansas City, Buffalo could have had one of the most historic seasons ever. The Hail Mary pass from QB Kyler Murray ruined one of the best comebacks in Buffalo history. Long story short, when this team loses, it comes as a shock with an unfortunate ending.

There is one team in the AFC that can easily cross over their win total in 2021. You are probably thinking, Patrick Mahomes and the Kansas City Chiefs, but those thoughts need to leave because the Buffalo Bills and Josh Allen are taking over the AFC. Last year, Buffalo went 13-3 in 2020, winning the division for the first time in over 25 years and nearly heading to the Super Bowl. Josh Allen will always be considered an early NFL MVP front runner as he threw for 4,544 yards and 37 touchdowns, both career-highs. Given the NFL regular season is heading to 17 games, Buffalo should finish with at least 12-13 wins.

It’s tough to even imagine the Buffalo Bills under 11 wins for the 2021 season. After winning 13 games last year, they have kept their same offensive and defensive core players and even managed to replace small holes throughout the team. Such as WR John Brown for Emmanuel Sanders. That new addition will only improve the Buffalo offense. Tag along with Stefon Diggs and running back Zack Moss, and tight end Dawson Knox, this offense could drop 30 points per game. Join the Buffalo train with our Kruzey NFL win total Best Bet! 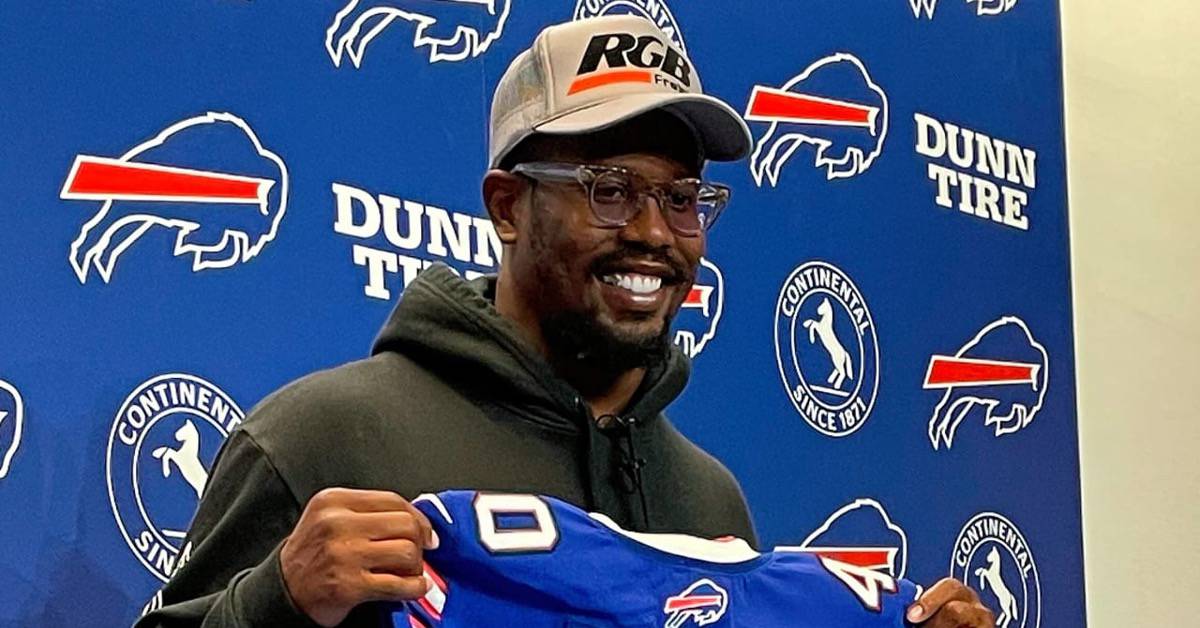 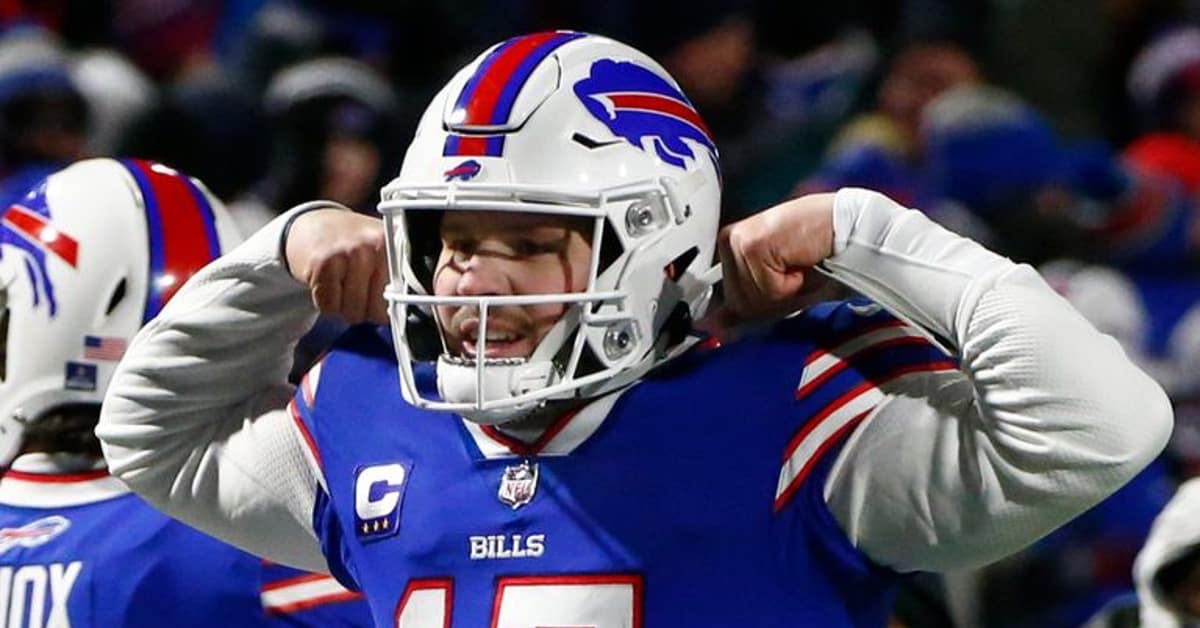