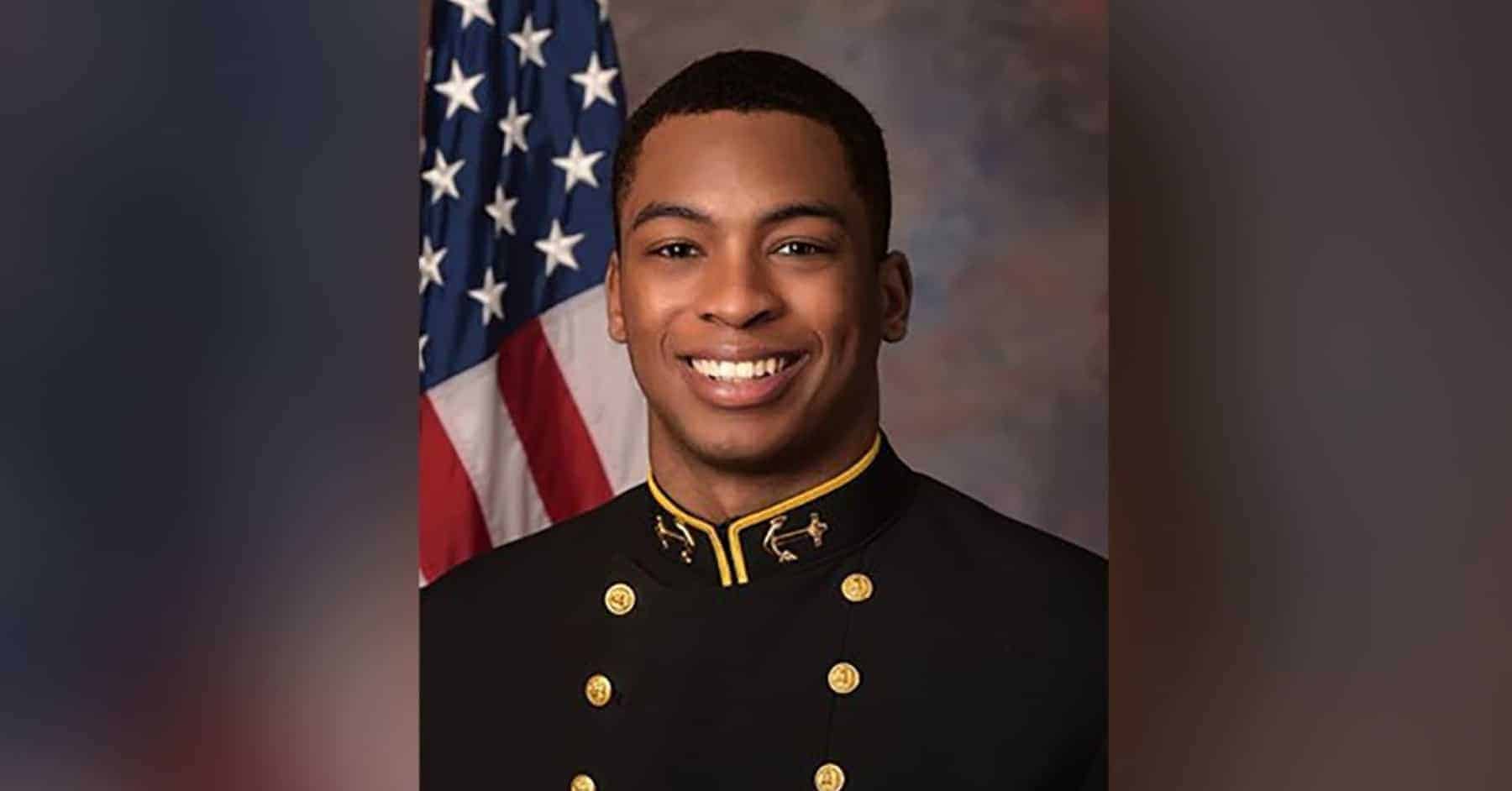 When Cameron Kinley signed for the Tampa Bay Buccaneers, he was hoping that he would fulfil his life-long dream of playing in the NFL. However, the US Naval Academy, where Kinley was a cadet, had other plans.

The NFL rookie is required to commission for the rank of ensign right away because the Naval Academy obliges him to commit to active duty as soon as he graduates from the academy.

According to a 2019 policy directive, graduates who were trying to have a career in professional sports could delay committing to active duty, but only if the defense secretary approved that.

Unfortunately for Kinley, Thomas W. Harker, Acting Secretary of the Navy, denied his request and didn’t even allow the young player to appeal the decision.

In fact, Harker didn’t see the need to forward any exception requests to the defense secretary from any  Navy graduates. So, US Secretary of Defense Lloyd Austin won’t even hear about Cameron Kinley’s pleas.

Kinley’s agent, Ryan Williams-Jenkins, was not happy with that decision. He said that he too was a Naval Academy graduate, a football player, and was a decorated combat veteran to boot.

He criticized the Naval Academy’s decision by saying that there were ways that a cadet could fulfil his commitment to the Navy while also pursuing a career in professional sports. Kinley’s agent added that he played with Joe Cardona, a three-time Super Bowl winner, who was still a Navy reservist.

Other Military Academy Graduates Were Allowed to Play in the NFL

What puzzled Kinley’s agent the most was the fact that there was a directive that allowed Navy graduates to pursue a career in sports and that there were several examples of recent military academy graduates who made it as NFL players.

Kinley, a cornerback, was the captain of the Navy’s football team and was also class president. In his four seasons with the Midshipmen, he totalled 88 tackles, defended 12 passes, forced a fumble, and had an interception.

In a statement he released this week, he said that he was very disappointed to be denied the chance to live out his two life-long dreams – to serve in the Navy and to play in the NFL.

Kinley went on to list six NFL players that were military academy graduates before that, just as he is now. Malcolm Perry, Elija Riley, Jon Rahttigan, Nolan Laufenberg, George Silvanic, and Parker Ferguson all used the 2019 policy directive to their advantage, and are now part of NFL teams.

He acknowledged that the players he listed were from different armed service branches (except for Perry who was also in the Navy), but was puzzled why he was the only one that was denied the right to pursue a career in the NFL.

Exceptions are Rare Says the Navy

The Naval Academy also released a statement regarding Kinley’s issue and said that exceptions were “rightfully rare”. They went on to say that students who accepted admission were aware that immediately after graduation they would be commissioned.

Kinley’s agent advised his client to use Malcolm Perry’s 2019 exception as a precedent. Perry was also a Navy graduate in 2019, but he was allowed to play for the Dolphins.

He said that the same provisions from 2019 are still in place, and that meant that Kinley and Perry’s cases are identical. If the decision was made for one individual and not the other, then that was not right according to the player’s agent.