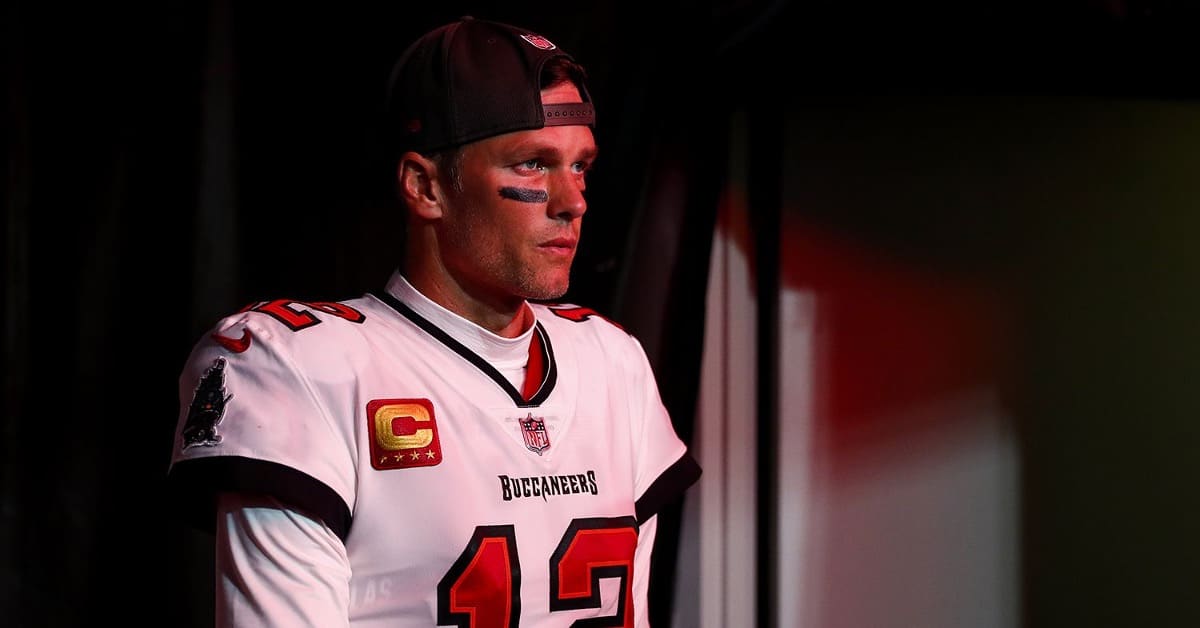 Tom Brady wants to spend time with his kids before deciding on his future. According to Ian Rapoport of the NFL Network, the quarterback wants to analyze all his options with a clear mind, including whether he will stay with the Bucs or leave Tampa.

However, reports say that Brady’s teammates think the player is going to leave them and had no intention of returning to Tampa. One teammate said that he would be surprised if Brady came back to Tampa. Another player added that Brady sounded “like a person saying goodbye for good.”

Those tuning into Brady’s final press conference probably had the same impression. After the Tampa Bay Buccaneers lost the NFL Wild Card game against the Dallas Cowboys, Brady said he wanted to thank everyone in the organization for everything they gave him.

That doesn’t necessarily mean that Brady said his Tampa goodbye, but it also sounded like a man who wanted to turn a new leaf in his career.

People close to Brady confirmed he wanted to take his time and approach any decision over his future with an open mind. They said he would wait for everything that happened this season to sink in and spend some time with his children first.

After that, he would choose one of the following:

Brady won’t rush any decision and advised Aaron Rodgers to do the same on his Let’s Go! podcast. Brady said that the Packers quarterback shouldn’t decide his future on the day after the season ended, admitting he made that mistake himself in the past.

One thing that might influence Brady’s decision is Todd Bowles firing offensive coordinator Byron Leftwich. Leftwich is said to respect Brady immensely, and his sacking might be more than just a move to fix the Bucs’ appalling offensive line.