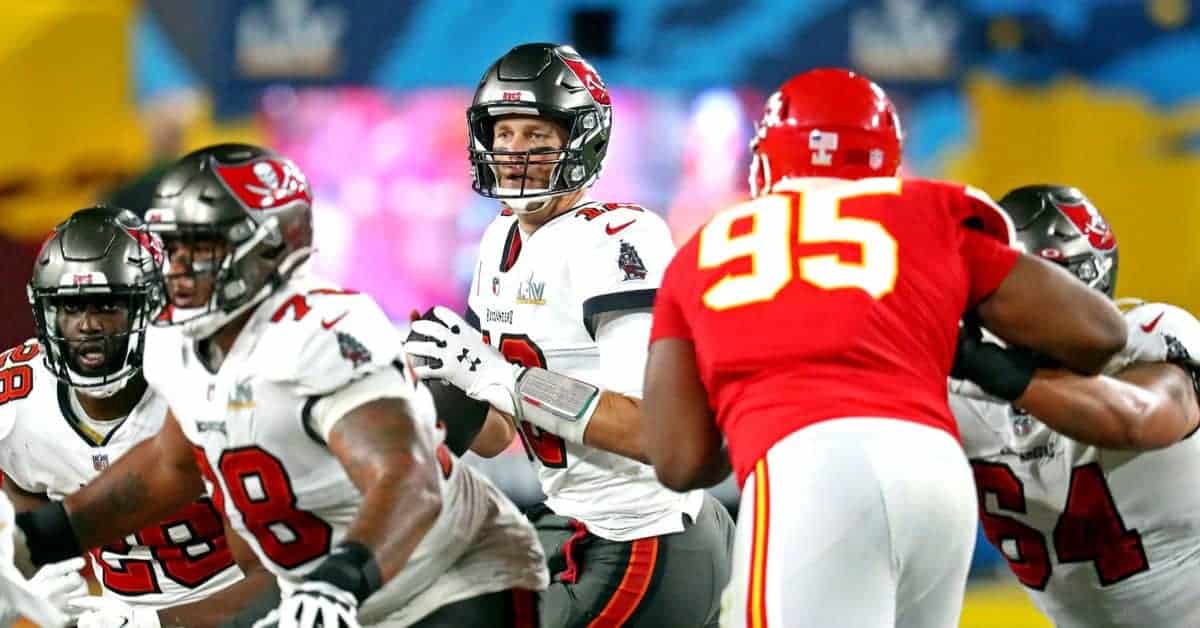 Bruce Arians, the Tampa Bay Buccaneers coach, is positive about his team’s chances ahead of the Super Bowl LV.

The most important game of the season will be a rematch of the Week 12 matchup between the Bucs and the Chiefs, and in that game, Bruce Arians’ squad didn’t have the best of starts.

However, despite that, the Bucs coach feels that there were enough positives from that matchup for his team to build on going into the Super Bowl LV.

In what can be described as a football blitzkrieg, the Chiefs stormed the Week 12 game, and the duel was all but lost for the home team after only 15 minutes on the clock.

Patrick Mahomes and Tyreek Hill opened the game impressively and the Bucs were already 17-0 behind after the first quarter.

Hill was particularly impressive in that game as he had seven receptions and completed 203 yards. In fact, his two TDs in the first quarter, one of 75 yards and the other of 44 yards, were so good that they were featured on all highlight reels after the game.

The Bucs didn’t give up after the initial Mahomes and Hill dive-bombing, even though most viewers had already written them off. They almost managed to produce an unbelievable comeback were it not for some smart Mahomes play in the dying minutes of the last quarter.

The Bucs scored two TDs in the fourth quarter and closed the gap to only 3 points, 27-24. However, Mahomes made time work for the Chiefs by generating three first downs in the last few minutes of the game, and sealed the win on the day, although not in the fashion the Chiefs’ blitz start had promised.

Looking to Build on the Positives

Despite the loss, Bruce Arians liked what he saw in the second half of the game, and thinks that if the Bucs were to learn from their first-quarter mistakes, they would be a much more competitive outfit right from the start in the Super Bowl LV rematch.

He said that his team would try to do better in the Super Bowl game, probably referring to the defensive mistakes they made in the first quarter. However, he also said that there were also a lot of “good things” that the Bucs could build on going into the Super Bowl.

Slowing the Chiefs Down

Some of those defensive mistakes the Bucs will need to work on include the 462 yards passing they gave up to Mahomes which resulted in three TDs. Those passing yards indicate that Mahomes was afforded far too much time and space, and that’s something that will have to be corrected in the Bucs-Chiefs rematch.

Tyreek Hill and Travis Kelce will also have to be monitored more closely. Hill had 269 yards during the first game and three TDs. Similarly, tight end Kelce had eight catches and notched 82 yards.

However, if the Bucs were looking for positives, they could point to the fact that 210 of those Hill yards came before halftime, meaning they tightened up at the back after the halfway point of the game.

Arians’ instructions obviously slowed down the Chiefs in the second part of the game, and that will be something they will look to replicate in the Super Bowl, but they will try to do it right from the start.

Containing the Trio from Hell

Arians admitted that he wasn’t happy to once again come up against Mahomes, Kelce, and Hill, but that familiarity would help him and his team, especially when trying to improve in the duels the Bucs lost.

The Bucs coach said that the most difficult task would be to slow Kelce down, but that his team would have to do it if they were to have any chance of coming on top.

Arians compared Kelce to Tony Gonzalez back when nobody could stop him and said that he had wide receiver skills and ran like a wide receiver. He added that the task of containing him is made harder by the fact that he runs routes like a wideout and even beats corners.

According to Arias, the Bucs will also try to “go after” Mahomes and prevent him from running around and making those famous Kelce plays that everyone who has come up against the Chiefs knows all too well about.

Bucs’ Defensive Front Can Be the Difference

These Arians’ quotes indicate that the Bucs defensive front will be crucial in Tampa Bay trying to win the Chiefs rematch. The fact that the Chiefs will go into the Super Bowl without their starting offensive tackles, Mitchell Schwartz, and Eric Fisher does play into the Bucs’ hands as the likes of Jason Pierre-Paul and Shaquil Barret will find it easier to put pressure on Mahomes.

However, if that first line of defense is once again to be breached as easily as in the first quarter of Week 12, then it will be up to the Bucs young secondary line to prevent the likes of Hill from scoring. And we all know how that went in the first Bucs-Chiefs game. 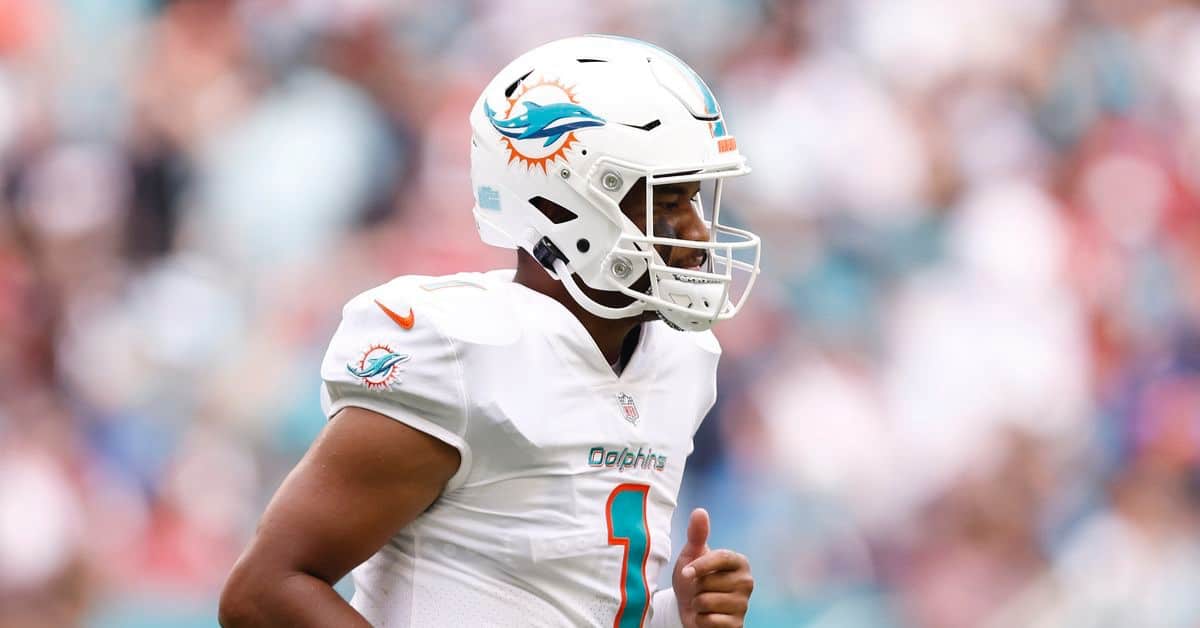