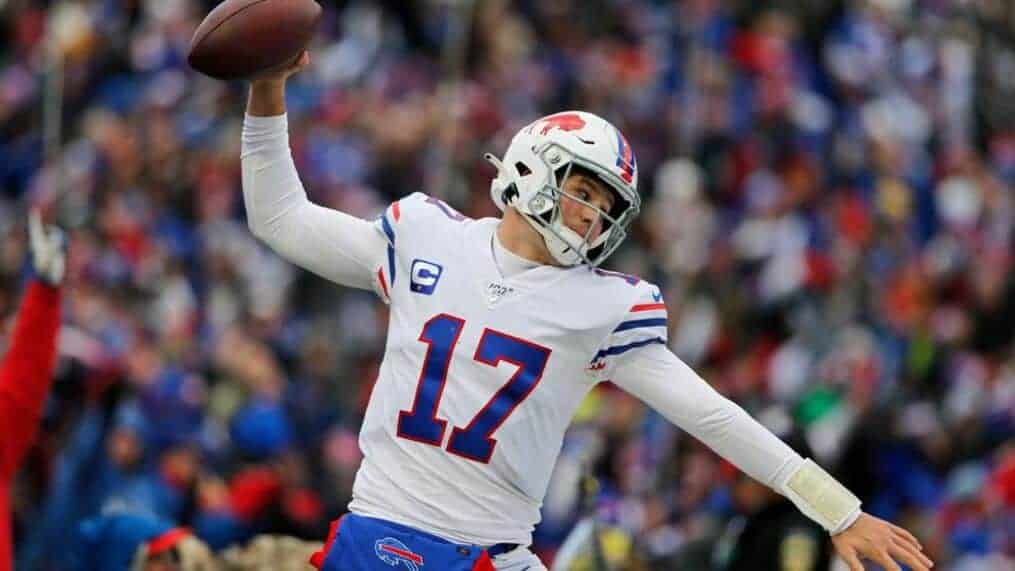 Losing is never fun, but when FanDuel is offering these insanely Same Game Parlay odds it’s impossible to pass them up. Instead of wasting money on a parlay that has zero chance of winning, why don’t you slab it onto this Can’t Lose Parlay of +104 odds. Friendly reminder we cashed our Bucs vs. Eagles Can’t Lose Parlay recently. Check out the Bills vs. Titans plays below.

In the last three games, the Buffalo Bills are averaging 40 points per game. Let’s be honest the Bills could cover this total by themselves. However, do not count the Titans out so quickly. They will put up some points early on in this game which should help clear this bet with ease. Friendly reminder the Titans secondary is allowing 8 yards per play. Josh Allen is going to have a field day.

When you think of the Tennessee Titans, you think of one of the best running backs in the NFL: Derrick Henry. However it is not going to be the Derrick Henry show on Monday Night Football. Buffalo has the 2nd best rushing defense in the league allowing less than 80 yards rushing per game. Yes, I know Buffalo has the best pass defense in the league but if Tannehill is going to throw at least 30 times Monday night he will get past this number.

As stated above, the Bills have dropped 40 points per game in the last three contests and have the best defense in the league. It’s a no brainer what to do tonight. Unless a miracle happens, Buffalo will not lose this game.