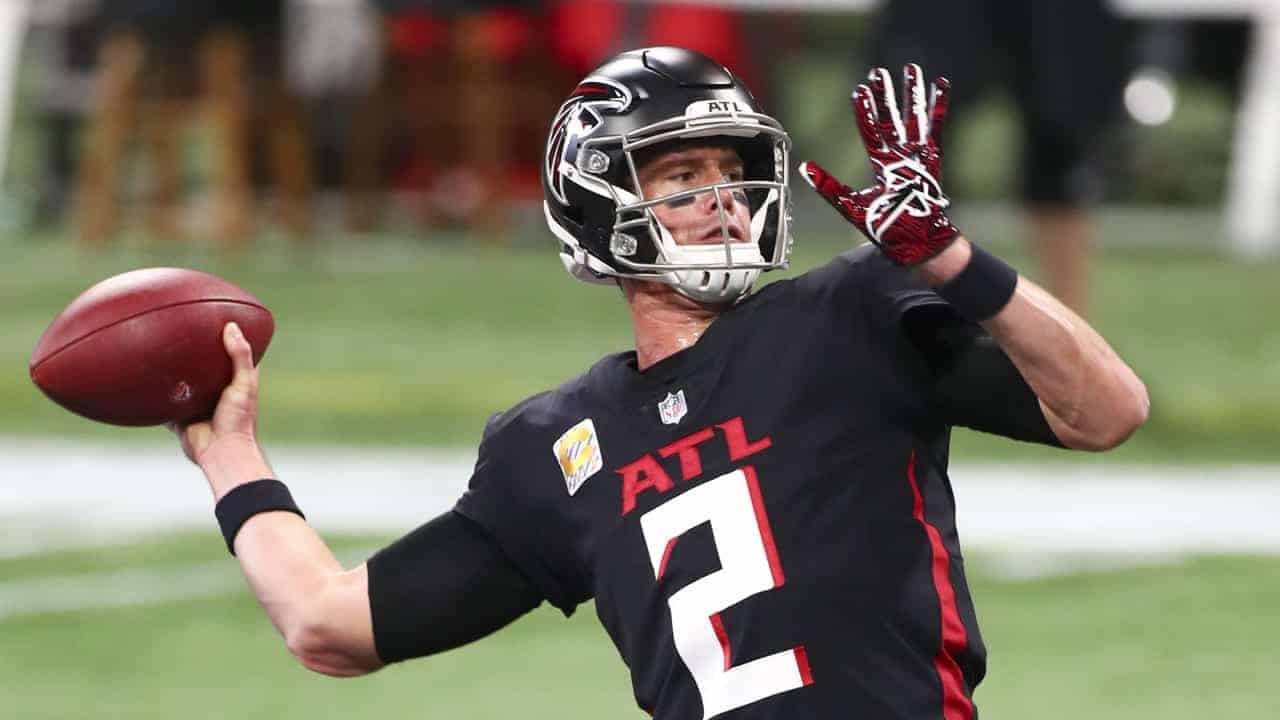 The Atlanta Falcons, or aka the kings of three quarters, finished the 2020 season with their worst record since 2013. With finishing last in the NFC South, the Falcons have hit rock bottom since the Super Bowl defeat against the New England Patriots. They have continued to blow fourth-quarter leads and started the 2020 season 0-5, which led to the firing of coach Dan Quinn. Can Arthur Smith save the Falcons in 2021? Let’s answer all those questions and more with our free Falcons 2021 win total prediction.

Atlanta Falcons Over / Under 7.5 wins

Let’s start with the good news before we dig deep into the problematic troubles of the Atlanta Falcons. First, they drafted Florida standout TE Kyler Pitts with the No. 4 pick and brought in WR Cordarrelle Patterson. That is all the good news. It’s hard to even think of a joyous season for the Falcons, especially with the departure of WR Julio Jones, the franchise’s face. They also lost RBs Todd Gurley, Brian Hill,  Ito Smith, C Alex Mack, DE Charles Harris, DB Damontae Kazee, S Ricardo Allen, and S Keanu Neal.

Even though they still have QB Matty Ice throwing over 60 pass attempts per game, he cannot do it all, especially now with the departure of Jones. Even if the Falcons have the lead in the 4th quarter, it’s gone. Welcome to the rebuild of the Atlanta Falcons, which means hammer the Under until the Falcons summon some voodoo doctor to take off their Super Bowl curse.