Antonio Brown has hinted that his playing days might be over. The wide receiver that has not shied away from controversy during his career said in a Fan Controlled Football broadcast that even though he lived the game, he couldn’t play forever.

A Career Shrouded in Controversy

Brown played his last NFL game in a Tampa Bay Buccaneers uniform, a uniform he removed before controversially leaving the field mid-game and waving a Peace Out sign to Bucs fans.

If the former All-Pro wide receiver does indeed retire, that exit during the third quarter of the Kansas City Chiefs v Tampa Bay Buccaneers match will be the last thing he did on a football pitch.

And even though that’s not the best way to depart from the NFL, it would be a fitting end to a career plagued by controversy and acrimonious break-ups with former employers.

Not Planning to Return for the 2022 Season

During the interview with Charly Arnolt, Brown said that he thought he was a great player and that he had done everything in the game. When Arnolt asked him if he was planning to return to the field for the 2022 season, he just said “Nah.”

That answer leaves very little room for a change of heart, and the reason why Brown seems to have called it a day is his satisfaction with how his off-field life is going.

The 33-year old said he did what he wanted to do and that as a 12-year veteran and one of the best players of all time his job was to live. Brown added that life was about living and that he was now focused on being a rapper, doing shows and business, and that business was booming.

A Liability for the Teams that Signed Him

However, as much as Brown would like to give off an impression of a man leaving the NFL, the truth is that the league is actually the one cutting ties with one of its most controversial players recently.

Even though Brown will always be one of the best pass-catchers, he is too much of a liability for the teams that sign him.

In his 12-year career, the wide receiver had seven seasons with 1,000+ yards and is a seven-time Pro-Bowler. However, his ugly break-ups with the Pittsburgh Steelers and the Buccaneers are the reason why no one wants to sign one of the players that had ruled the NFL in the 2010s. 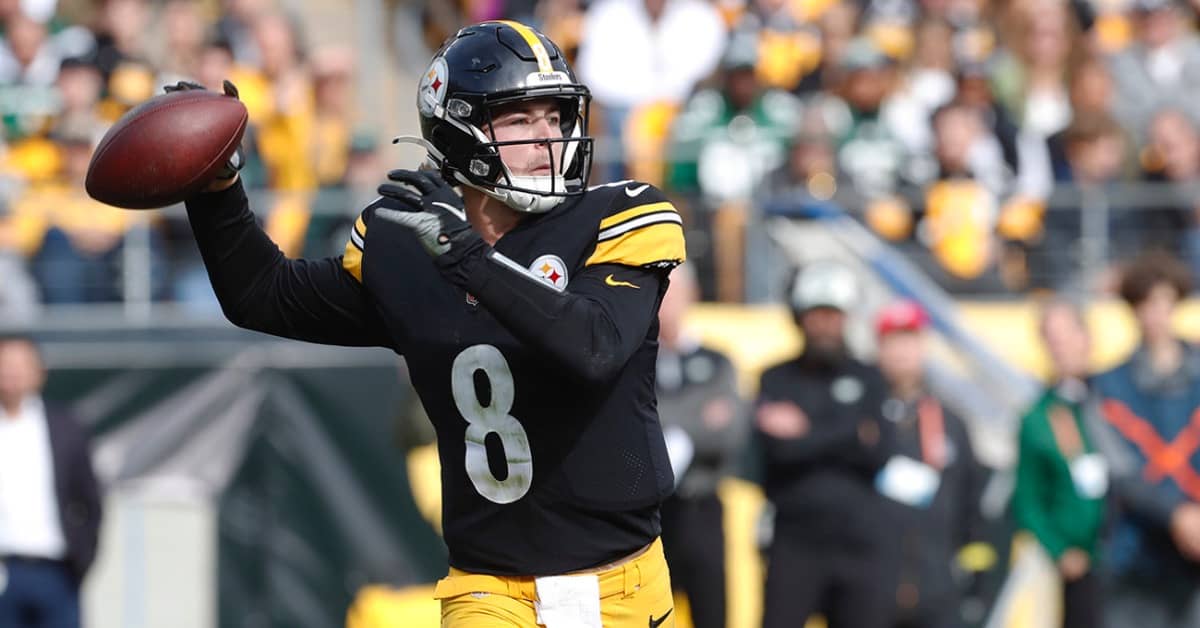 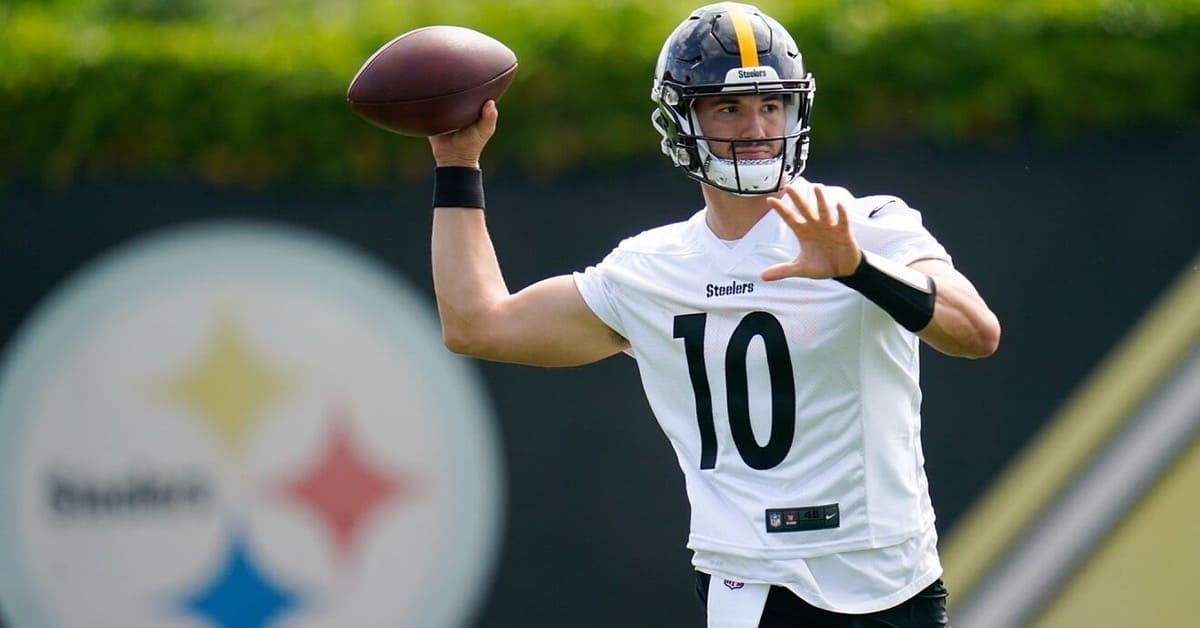