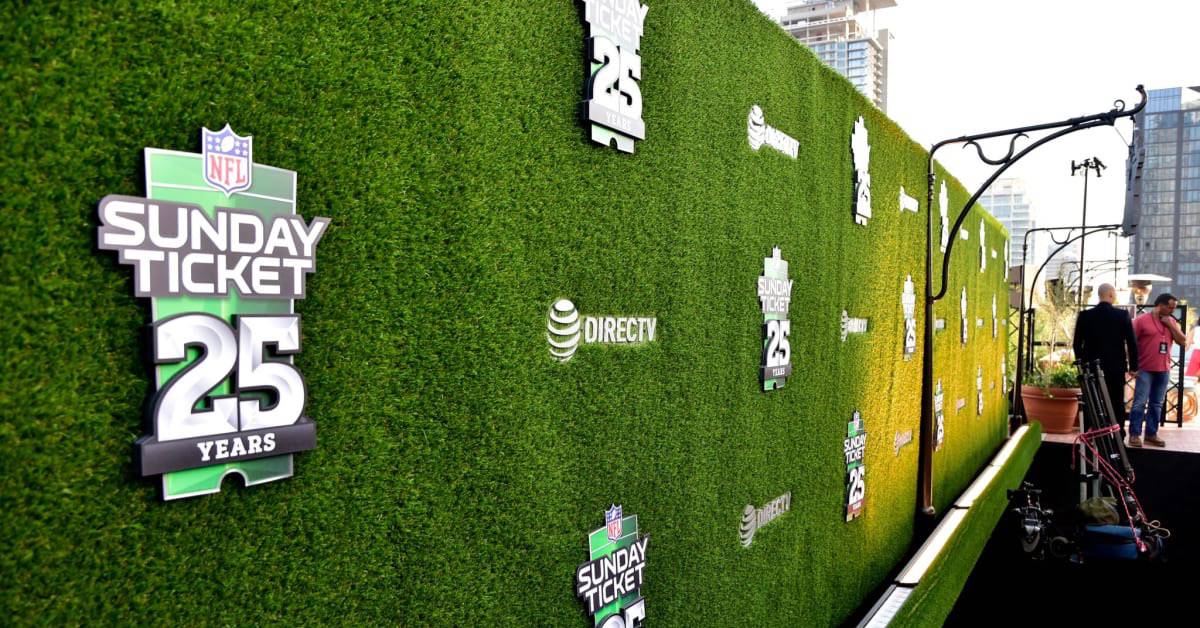 The Sunday Ticket deal expires at the end of the year and the NFL has made it clear it won’t extend its collaboration with DirectTV. The league wants the company that will get the Sunday Ticket next to be in the streaming service business.

And after taking its time to come to a decision, it now seems like the NFL has narrowed the candidates down to two streaming services – Amazon and Google.

Apple Was in the Running Too

Reports say that the streaming service giants are the two remaining choices for the NFL. According to Dylan Byers, a founding partner and senior correspondent at Puck, Amazon is planning to add Sunday Ticket to its Prime Video service. Google, on the other hand, wants to make it part of YouTube TV.

A third Silicon Valley behemoth, Apple, was also in the running and was even a favorite at one point. However, Apple decided to drop out of the race as the company “didn’t see the logic” in bidding for and getting the package, according to Byers.

Amazon Has a Slight Advantage

Between Amazon and Google, the e-commerce company seems to have a slight advantage when it comes to acquiring NFL’s Sunday Ticket. The league is already working together with Amazon on Thursday Night Football, streamed on Amazon Prime, so it is possible that the NFL could just expand its existing partnership with Amazon.

Sunday Ticket is a super popular package that allows fans to watch all NFL games on Sundays and get exclusive access to the RedZone channel. The fact the NFL decided to move the package to a streaming service would likely boost Sunday Ticket’s popularity and growth even more.