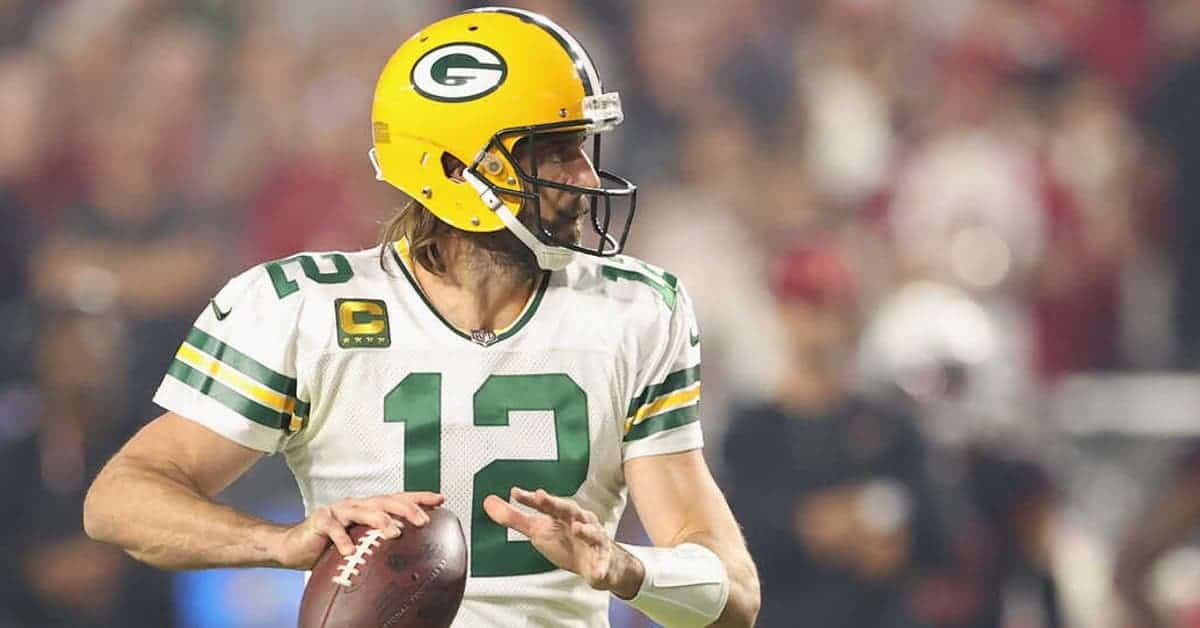 The NFL took Aaron Rodgers’s breaches of COVID protocols quite seriously, especially after his public admission that he is unvaccinated. It said it was conducting interviews and collecting evidence to determine whether the Packers were in compliance with COVID protocols.

If they are found to have breached COVID protocols, both the Packers and Rodgers could be fined. However, according to reports, the NFL won’t suspend the star quarterback whatever its findings might be.

Rodgers and the Packers Are Looking at Disciplinary Action

Rodgers missed the Kansas City Chiefs game on Sunday after he tested positive for COVID-19 on Wednesday, and after he appeared at a press conference not wearing a face mask. The NFL is investigating Rodgers’ maskless press conference, as well as him attending a Halloween party with his teammates.

Rodgers’ appearance on The Pat McAfee Show on Friday caused even more controversy, as the quarterback said that some of the COVID rules the NFL put in place were not based on science.

The NFL said that each team must enforce its COVID protocols. The league said that, in the past, failures to enforce protocols resulted in disciplinary actions against clubs, and that something similar might happen with Rodgers and the Green Bay Packers.

Rodgers will have to stay in isolation for 10 days because he is unvaccinated, meaning he will rejoin the Packers only a day before they play the Seattle Seahawks.

If there’s something positive in the whole thing, it is that when Rodgers comes out of isolation, he won’t have to go through daily COVID testing for 90 days. So, if the Packers make a deep run in the playoffs, Rodgers’ next test will be a week before the Super Bowl.

So how will the NFL handle Rodgers’ situation? Rodgers will probably get off lightly for his maskless press conference appearance. The NFL requires all unvaccinated players to wear a mask during press conferences and to be distanced from the media core.

Because Rodgers thought it made no sense to wear a mask due to him being tested every day and turning out negative all the time, he decided to go maskless to do his press duties. The NFL is aware of that and will probably fine him, but not as heavily as for his next breach – the Halloween party.

Rodgers came to the party dressed as John Wick, but pictures and videos shared on social media show him not wearing a mask once again. Under the NFL COVID protocols, unvaccinated players cannot go to indoor bars or clubs and gather in groups larger than three. Rodgers did both, so he is looking at a fine of $14,650, the standard fine for first-time offenders.

Rodgers said in the McAfee interview that he couldn’t get the Moderna and Pfizer vaccines, as he was allergic to an ingredient in them, and that he didn’t want to get the Johnson & Johnson shot because of the blood clot issues they seem to be causing to some individuals. 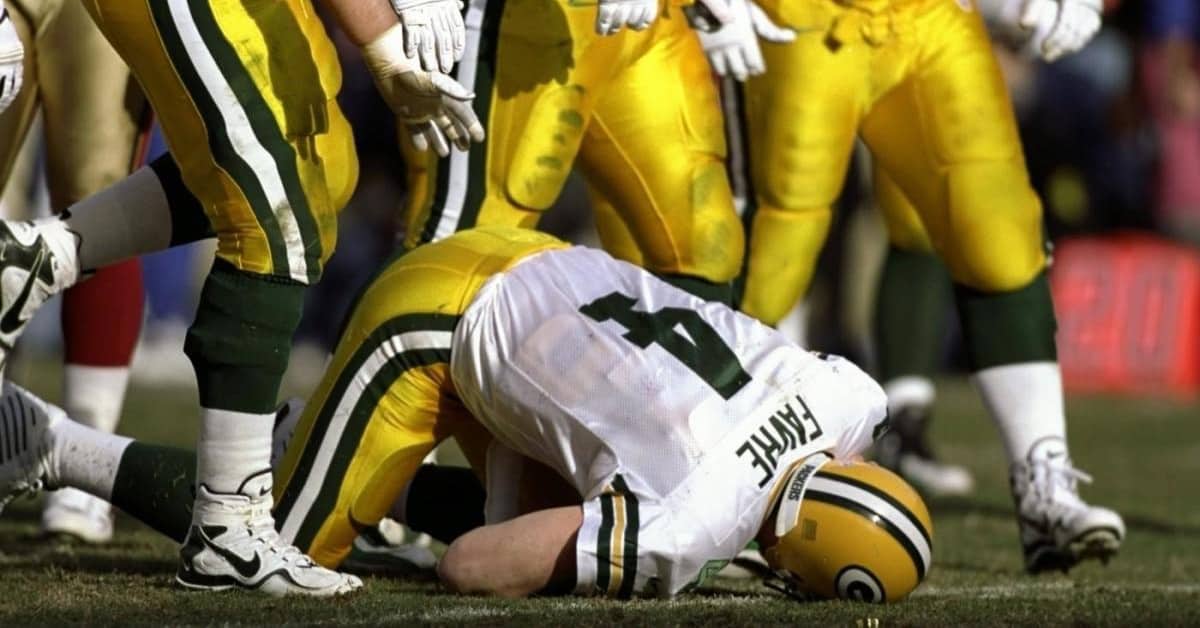 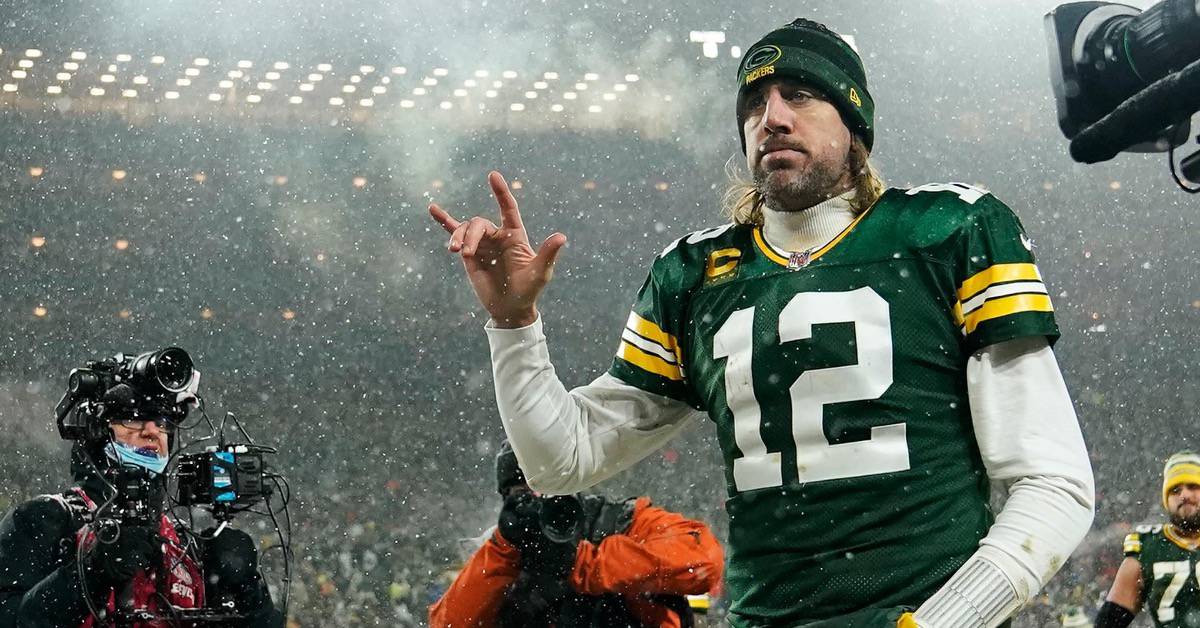