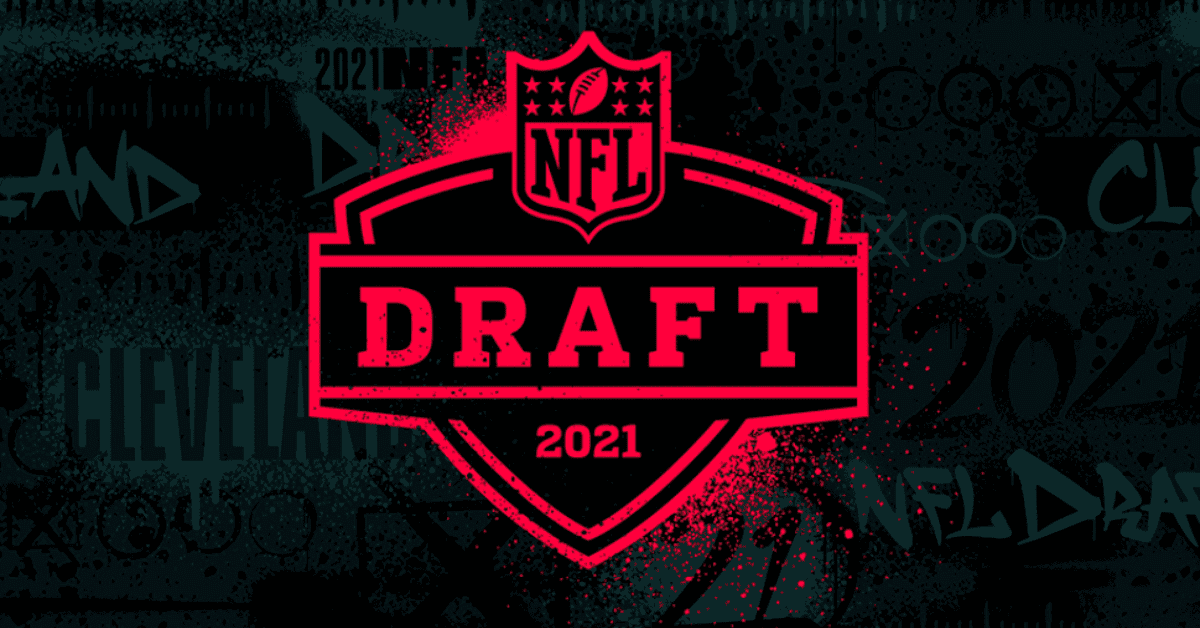 The 2021 NFL Draft Round 1 is officially over. Want to know what we think of the first five draft picks, along with a betting recap on who cashed tonight? You can also follow along throughout the rest of the NFL draft days here on Kruzey for the best grades and analysis.

It was the secret everybody knew about. Even most sportsbooks knew as some listed Lawrence at -100000 favorite to be the first pick, meaning a $10 bet would have netted you a whopping one cent. Lawrence is going to change the franchise for the Jacksonville Jaguars, hence the grade of an A+.

This is where the rest of the draft grading gets tricky. Let’s start with Zach Wilson. He’s an outstanding player but does not have the raw athleticism as Lawrence does. Wilson is not a home run pick but has the upside of being a home run player. Now New York can build around their new franchise quarterback. Wilson was also a heavy favorite to be picked second at around -50000 odds at sportsbooks.

Did the San Francisco 49ers trade two first-round NFL draft picks for a QB who will have to sit and learn behind Jimmy Q, who currently cannot run the 49ers offense? At the moment, it’s a horrible draft pick, but this could be one of the best draft picks for the decade. Lance has the most upside possible in this whole draft but let’s wait and see. Lance had odds of +250 to be drafted third last week, but on draft day, swing to nearly -300 before the start of the draft.

FINALLY! The Atlanta Falcons add an offensive weapon that will be a gross mismatch coming into the 2021 season. Every team is looking for a game-changer, and Kyle Pitts fits that mold. Pitts to the Falcons was only -200 across most sportsbooks but did not gather a ton of wagers as bettors were hesitant on if the Falcons front office would make the right choice. Long story short, they did. QB Matt Ryan is one of the happiest QBs after Round 1.

The whole football world might not enjoy this selection as much as I do due to needing more protection on the offensive line for 2nd year QB Joe Burrow, but this was a must-add for the Bengals. Chase had a historic season in 2019, catching 84 balls for 1,780 yards and 20 touchdowns. Remember Burrow was the one throwing him the dots that season. It’s a move needed after the departure of AJ Green. The young offensive line will slowly work in favor of the Bengals. Plus, additional draft picks can be used for more offensive line help. Chase to the Bengals was -275 an hour before the clock started.